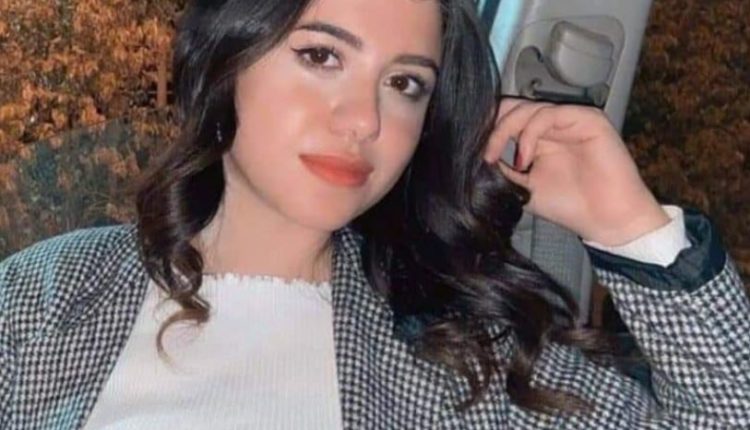 Setting an example, an Egyptian court has called for live streaming of the execution of a man convicted for killing a Mansoura University student after she rejected his marriage proposal last month.

The Independent reported that Mohamed Adel, 21, was convicted of killing fellow student Nayera Ashraf outside the university in northern Egypt last month.

He was sentenced to death on July 6 at Mansoura Courthouse, where officials reportedly wrote to the parliament to ask for his execution to be broadcast live to prevent similar crimes in the future.

During the trial, the court discovered that Adel had been sending death threats to Ashraf’s phone and stalking her, according to the female student’s family and friends.

The sentence, which had to go to Egypt’s grand mufti, a religious figure who rules on certain legal cases, is expected to be appealed. It was made public on 24 July.

The murder was captured on video and went viral, sending shockwaves across the Middle East. The horror was compounded by a similar killing at a university in Jordan days later.

Recorded instances of violence against women are on the rise in Egypt and authorities have been criticized for not taking the issue seriously.

Meanwhile, as per the Independent, Egypt has been handing out an increasing number of death sentences in recent years. The last time the nation had a public execution was back in 1998 when state television broadcasted the hanging of three men who killed a woman and her two kids at their home in Cairo.

In the case of Adel, however, officials from the Mansoura Courthouse have alleged the punishment would act as a deterrent to prevent the further saturation of femicides in the country and the wider Arab world.