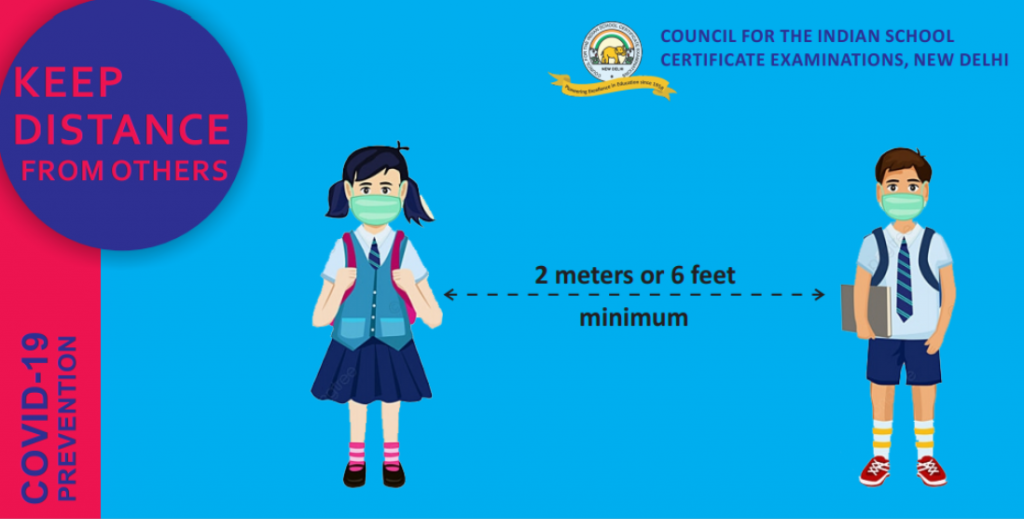 Srinagar: When five-year-old Reyan returned from school lately, he complained of a stomach ache. His parents were not much concerned and gave him mild medicine. Then he complained of a sore throat, and again his parents dismissed it as minor flu. However, soon they were in for a rude shock.

“Next day, he developed a high-grade fever. We rushed him to the doctor. He was diagnosed with follicular pharyngitis and immediately was put on antibiotics,” Reyan’s father, Saleem Ahmad said.

Ahmad said many of his classmates have developed similar symptoms and are unable to attend school due to sickness.

“The crowding of children in the classrooms with no adherence to Covid appropriate behaviour is resulting in a surge in the viral infections among them. Government should come up with a fresh advisory for schools to ensure proper precautions are taken by children and school faculty alike,” he said.

He noted that a roster should be created wherein children can come to school on an alternate basis till the infection rate subsides. “In addition to this, a teacher should be informed about the visible signs and symptoms so that they can easily single out the students with infections and inform their parents accordingly,” Ahmad said.

“The doctors associated with the programme frequently check on the children. Also, this is the season of allergies and respiratory viruses, like allergic bronchitis and rhinitis. We are disseminating the necessary information on the same from time to time,” Dr. Mushtaq said.

He added that the parents should immediately seek a doctor’s advice if their children show signs of upper respiratory tract infection.

“It is better if the child stays home or remains isolated for a week till they recover properly. Otherwise, they can spread the infection among others in the community. Most importantly, they should follow the Covid appropriate behaviour properly to keep the infections at bay,” Dr. Mushtaq said.

Paediatrician and Lecturer GMC, Srinagar, Dr. Suhail Naik had earlier told The Kashmir Monitor that the infections are occurring due to viruses which can include influenza, adenovirus, parainfluenza, etc.

“Earlier when children were home in the last two years, the transmission rate of these viruses was very low. As the schools reopened, these flu viruses excluding Covid virus got transferred from one child to another,” he said.

He said since schools are crowded places and children usually do not wear masks, the chances of acquiring this infection are more.

“However, this is not something worrisome.  Usually, the symptoms subside within five days. If the child is not improving by the fifth day, he should seek help from a paediatrician,” he said.

He stressed the parents should ensure that the child sticks to Covid appropriate behaviour and takes at least one-week rest before resuming school. “Quite often, the parents don’t know about the transmissibility period of these seasonal viruses. If the fever and cough settle within two days, it doesn’t mean the child cannot infect others. Therefore, the seasonal viruses demand a week-long rest to subside,” Dr. Naik said.

The Kashmir Monitor tried to seek comment from Director School Education Schools Kashmir and Chief Education Officer, Srinagar. Both were unavailable for the comment.