Coronavirus vaccines have no impact on male fertility, study confirms 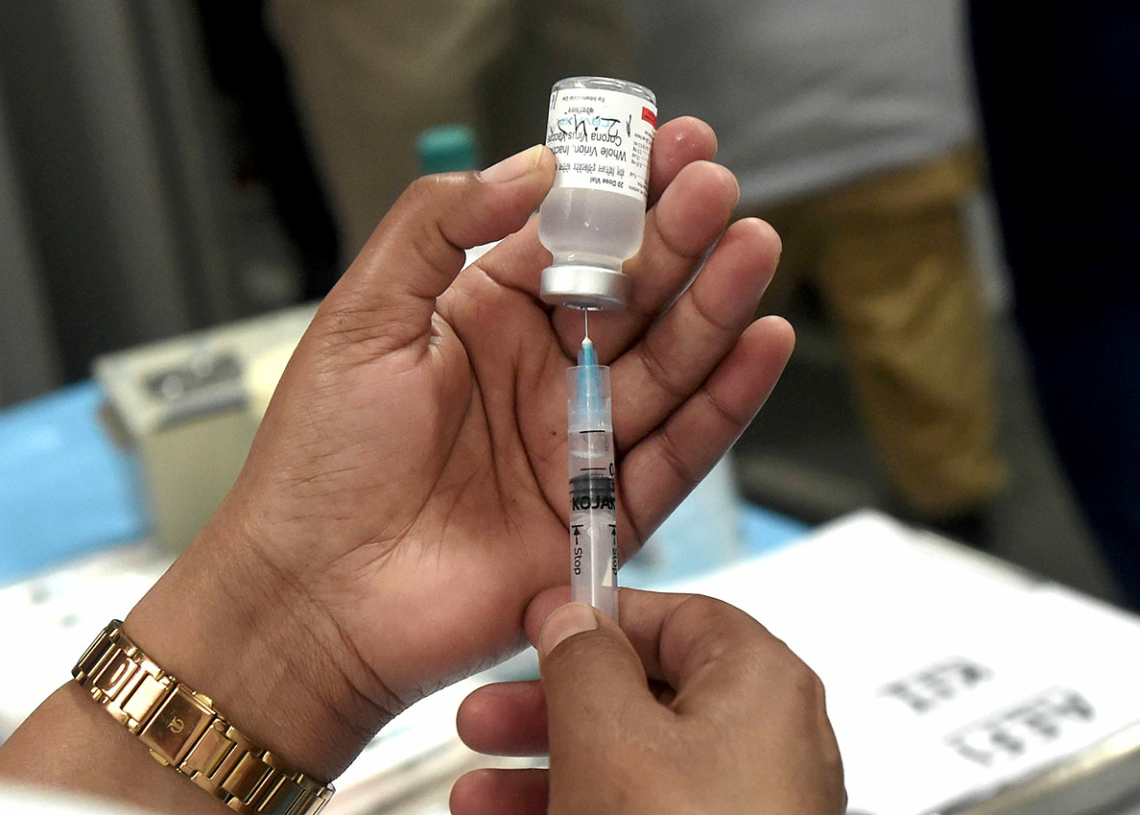 Coronavirus vaccines do not have any effect on male fertility, the results of a first-of-its-kind study published on Friday show, after finding that the levels of sperm in volunteers remained at healthy levels after they got two doses of mRNA vaccines.

The study by researchers at University of Miami covered 45 men who were assessed before and after they received their vaccines. Its results reinforce the theoretical understanding that these vaccines do not impact fertility, addressing a false belief among many vaccine sceptics.

The authors explain the increase as being within routine variation and could be a result of increased abstinence duration prior to the second sampling.

“In this study of sperm parameters before and after two doses of a Covid-19 mRNA vaccine, there were no significant decreases in any sperm parameter among this small cohort of healthy men. Because the vaccines contain mRNA and not the live virus, it is unlikely that the vaccine would affect sperm parameters,” the authors write.

None of Covid-19 vaccines use a live virus. Even in the case of adenovirus vector doses, such as those made by OxfordAstraZeneca (sold as Covishield in India) and Russia’s Gamaleya Institute (sold as Sputnik), the adenovirus is modified to not replicate and cannot cause an actual infection – it merely acts as a conduit for the code of the Spike protein of the Sars-CoV-2.

In November, 2020, scientists found evidence that people may be at a higher risk of infertility if they get infected with Covid-19. The study by researchers from China found that in samples taken from six male Covid-19 patients who died from the disease showed high levels of cells and proteins that indicated inflammation and cell death in the testes and epidymis.

In the men recovering from Covid-19, 39% of them had low sperm counts and 61% had an increased number of white blood cells in their semen, which suggested compromised sperm function.