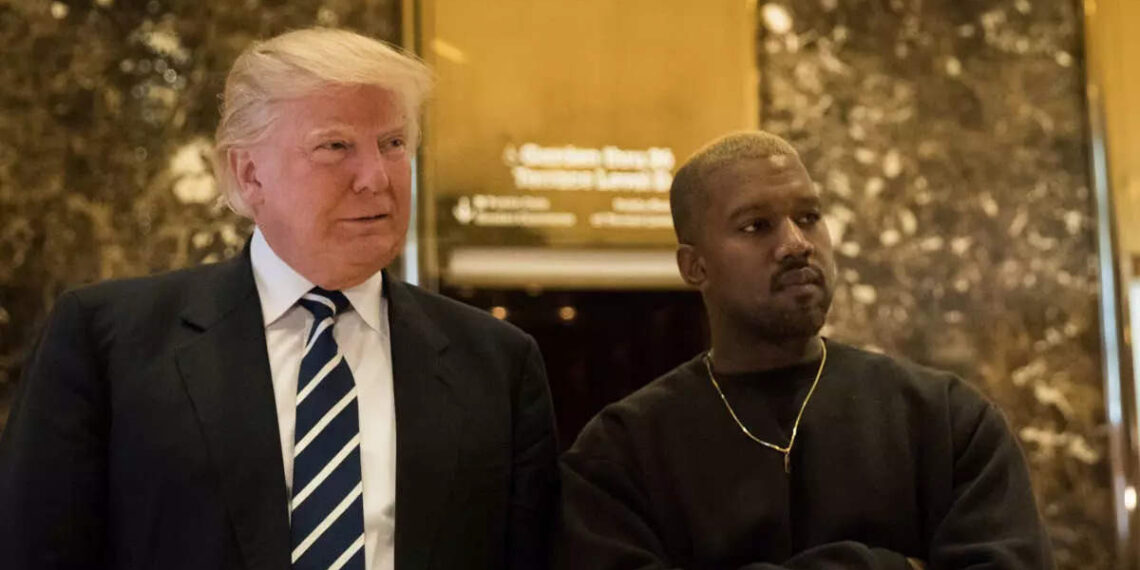 American rapper Kanye West is set to run for the White House in 2024.

The rapper, who has legally changed his name to Ye, posted a video of his campaign logo to social media, alongside the caption Ye 24.

While this is hardly the first time West has run for President, it is worth noting that when he did so in 2020, his campaign spontaneously combusted with a mere 70,000 votes.

His latest claims come during a turbulent time for the 45-year-old, who faces several scandals as a result of his recent behavior – including a series of anti-Semitic comments.

A month after Adidas cut ties with Kanye West, a group of former employees sent an open letter to the shoe company alleging it turned a blind eye to bullying and inappropriate behavior from the rapper, reports ‘People’ magazine.

In addition to showing graphic pictures and videos, the report states that there were allegedly several occasions where West showed staffers – and in one case, a job candidate – intimate photos and videos of his then-wife, Kim Kardashian.