Congress to bear cost of rail travel of every needy migrant worker: Sonia 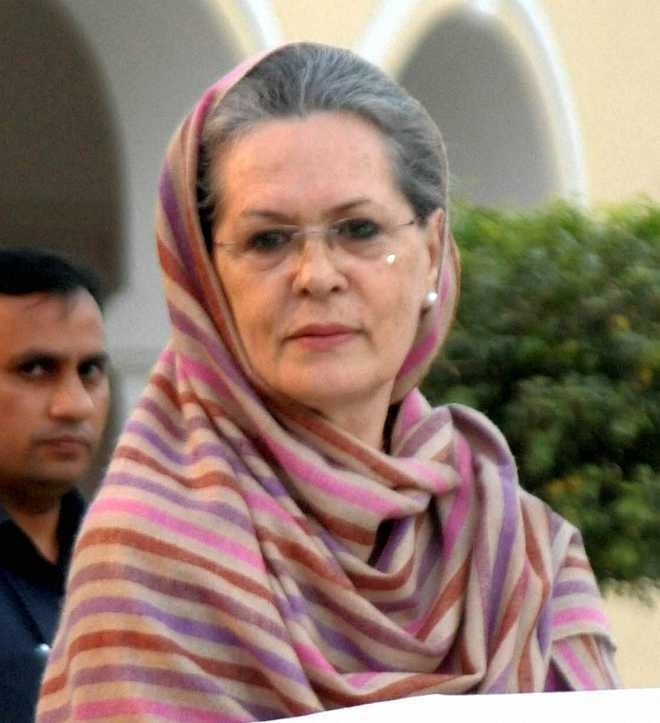 New Delhi: The Congress party on Monday announced that its state units would pay for the travel undertaken by migrant workers returning home on trains.

In a statement, Congress president Sonia Gandhi sought to know why the Central Government which spent Rs100 crore to transport and provide food for people for one public event in Gujarat cannot extend the same courtesy to the workers. “These essential members of our nation’s fabric be given a fraction of the same courtesy, especially free rail travel, at this hour of acute distress,” she said.

“The Indian National Congress has, therefore, taken a decision that every Pradesh Congress Committee will bear the cost for the rail travel of every needy worker and migrant labourer and will take necessary steps in this regard. This will be the Indian National Congress’s humble contribution in service of our compatriots and to stand shoulder to shoulder in solidarity with them,” she said.

Workers and labourers form the backbone of Indian economy and it is their hard work and sacrifice that are the foundation of the country, she said, adding that the Central Government barely gave a four-hour notice of the lockdown, workers and migrant labourers were denied the opportunity to return to their homes.

“Post Partition, this is the first time India witnessed a tragedy with such a massive human cost as thousands of migrant workers and labourers were forced to walk home several hundred kilometres on foot, without food, without medicines, without money, without transportation, without anything except for the desire to return to their families and loved ones.”

“The very thought of their plight is enough to break people’s hearts as there was also the outpouring of support from fellow Indians for their inspiring resolve. But what is the responsibility of our Government? Even today, lakhs of workers and migrant labourers are languishing in different parts of the country and wish to return to their homes and families but there is neither adequate money nor provision for free transport. What is particularly disturbing is that the Central Government and the Rail Ministry are charging them for train tickets in this hour of crisis.”

“The Indian National Congress has been raising this issue from the outset of the lockdown. There needs to be provisions for the safe and free rail travel of migrant workers and labourers to their home-towns. However, despite our repeated demands, the Central Government and the Rail Ministry have chosen to completely ignore the same,” she said.