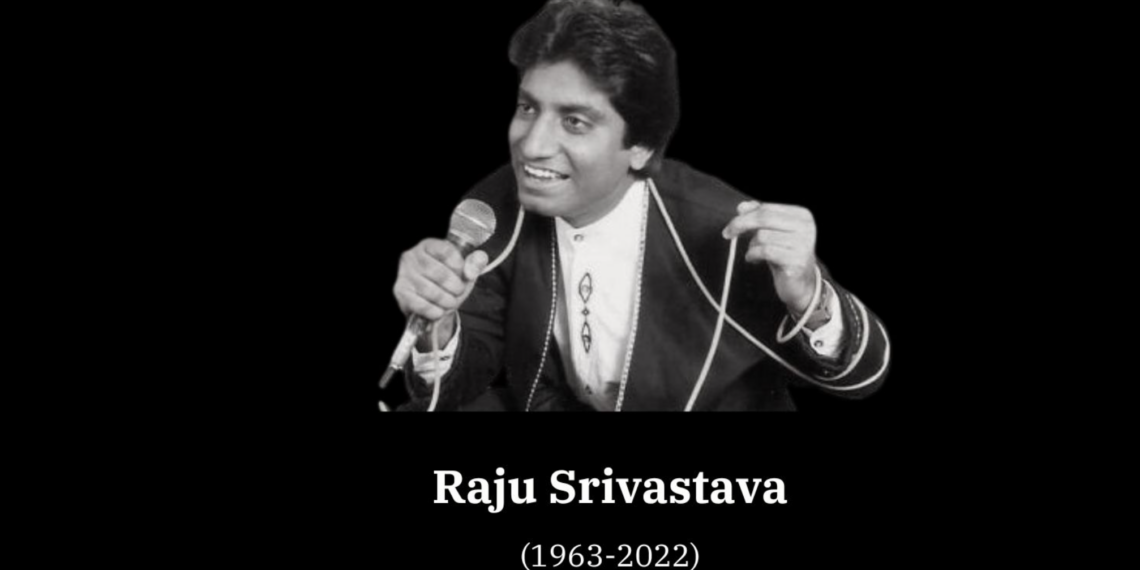 Comedian Raju Srivastava passed away in Delhi at the age of 58.

His family confirmed his death. On August 10, he was brought to AIIMS Delhi after falling at the gym while feeling chest trouble.

Raju Srivastav, a veteran comedian who was admitted to the All India Institute of Medical Sciences (AIIMS), died at age 58. Raju Srivastava had a heart attack on August 10 and was hospitalised after complaining of chest pain while running on a treadmill at the gym.

At AIIMS, Delhi, Raju Srivastava was being kept alive by a machine. After 15 days of ventilator support, the comic regained consciousness. On September 1, however, he was once more put on ventilator support after developing a temperature as high as 100 degrees. “The recovery is slow. He will be fine soon. He is stable and on a ventilator. He is still unconscious. It’s been 35 days, but doctors say they are doing their best. We need all your prayers,” Dipoo had told PTI.

Dipoo had responded that there were no preparations for the family to transfer the comedian to another hospital in Mumbai, where Raju lived. “He will receive care at AIIMS, and once he has healed, we will transport him home. We trust the medical professionals, “His addition was.

Raju, who had been in the entertainment industry since the 1980s, became well-known in 2005 after taking part in the inaugural season of the reality stand-up comedy series The Great Indian Laughter Challenge.

In Hindi movies like Maine Pyar Kiya, Baazigar, the remade version of Bombay to Goa, and Aamdani Atthani Kharcha Rupaiya, he has also played supporting parts. He presided over the Uttar Pradesh Film Development Council before his death.