Come T20 world cup, Kashmir bats will do the talking 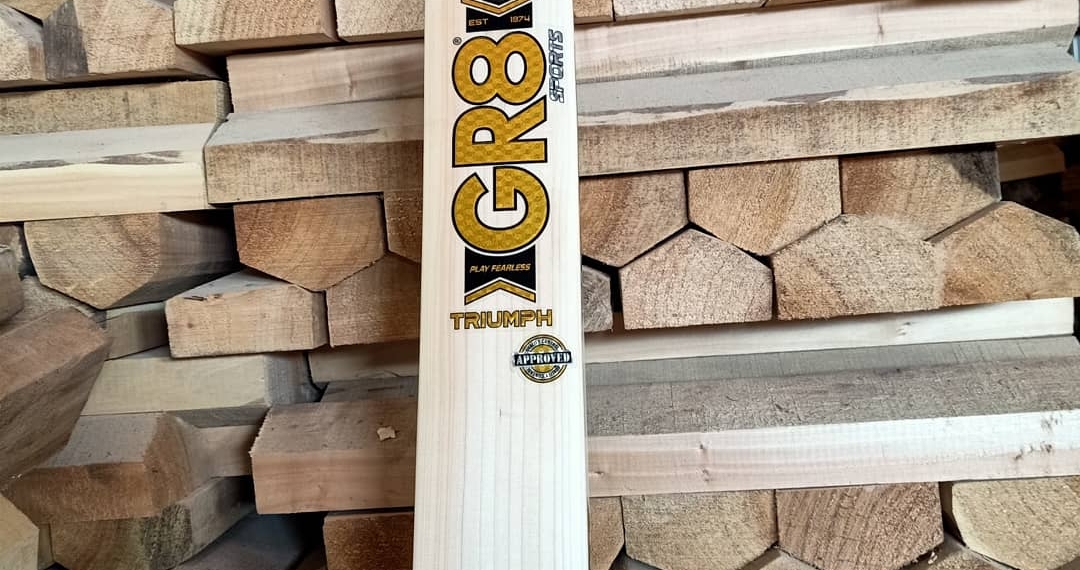 Srinagar:  For the first time, Kashmir willow is set to make an international debut.

Thanks to the T20 world cup, players from Oman have decided to play with Kashmir willow bats.

GR8 Sports, a Sangam-based sports company, have supplied bats to few Omani cricket players, who are part of their country’s world cup squad.

This will be the first time that any Kashmir-made cricket bat or kit will be used by an international player in any tournament.

“Our company was established in 1974 and would supply bats to various states. Now we have taken an initiative to take it to an international level. We are hopeful that soon Kashmir willow will be used by reputed players of cricket,” Fawsul Kabir, a 29-year-old MBA pass out from Islamic University of Science and Technology, told The Kashmir Monitor.

Kabir said earlier Kashmir would supply only raw material to outside companies who used their label to market them at the international level.

“We would supply raw material to Jalandhar based companies, who earned a reputation at international level. Now we are serious and want to take Kashmir cricket bats beyond Jalandhar,” he said.

Kabir said that Omani players including Bilal Khan and wicketkeeper-batsman Naseem Khushi have agreed to use Kashmir willow.

“They are already doing their practice session using Kashmir willow. Soon our kits and cricket bats will be seen used by these players in T20 matches,” he said.

Kabir claimed that Kashmir willow bats are far more superior than English given their rigid material and low moisture.

“Kashmiri willow trees are male and are best suitable for cricket. They have the advantage of being rigid and not brittle, unlike English willow. We have seasoned our cricket bats to maintain their weight from 8-12% of moisture,” he said.

Jammu and Kashmir government is working hard to get geographic indication (GI) certification for Kashmir willow bats, which have a huge demand in the national and international market.

Kashmir valley is the only place in the country where willow trees are grown. But our sports industry has not grown to the extent they can compete. And that is why the sports industry is controlled by traders of Punjab and Meerut.  Ironically no cricketer has ever used Kashmiri willow bats in any international tourney, which has demoralized the bat makers of the valley.