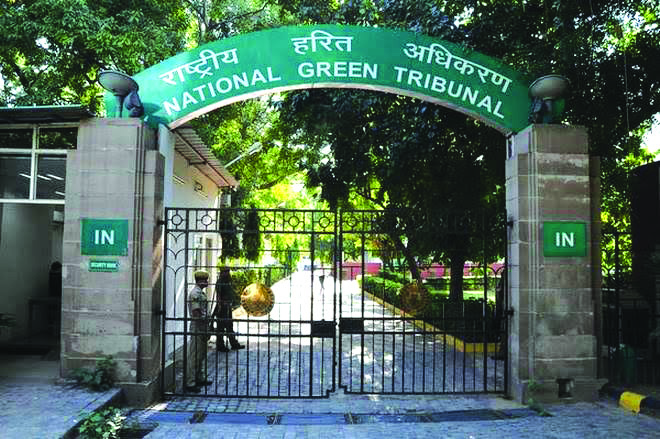 Srinagar, Oct 26: Waking up to poor air quality, Jammu and Kashmir government has constituted a seven-member committee to finalize action plan for combating pollution levels in the twin capital cities of the state.

This follows the directive of National Green Tribunal (NGT) to formulate comprehensive action plan to combat air pollution in Srinagar and Jammu cities.

On October 22, government formally constituted seven-member committee to implement the NGT directive in the state.  “Sanction is hereby accorded to the constitution of monitoring committee for preparation of action plan to control air pollution in capital cities — Jammu and Srinagar,” the order reads.

“The committee shall monitor the programme closely and meet on a monthly basis for implementation of action plan for improving the air quality in capital cities. The committee shall be serviced by the Forest, Environment and Ecology Department,” the order reads.

Figures released by Pollution Control Board (PCB) reveal that PM 2.5 (particulate matter) in air was highest near Sher-e-Kashmir Institute of Medical Sciences, Soura. Against the permissible limit of 40ug/m3, the PM 2.5 was 72.69 micrograms per cubic meter near Soura.