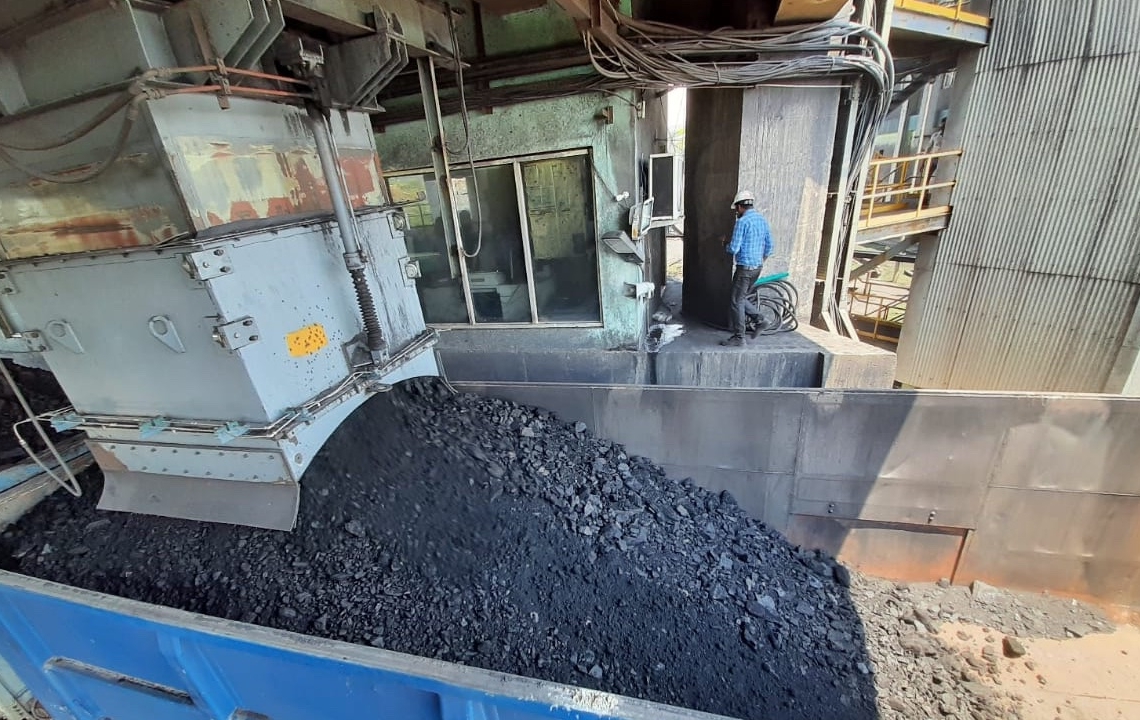 One of India’s biggest employers, Coal India Ltd. has written to PM Narendra Modi requesting about 1 million doses to accelerate the inoculation of its work force after 400 of them died of Covid-19.

So far 64,000 of the 2.59 lakh employees of Coal India Ltd. have been vaccinated, according to reports

“The company should be looking at mass vaccination programs that cover all employees and their family members so that the damage can be arrested,” a report by Business Standard quoted Sudhir Ghurde, general secretary at Akhil Bharatiya Khadan Mazdoor Sangh, one of the leading unions, saying.

India has suffered from a critical shortage of inoculations, leading some centers to close down as the country struggled to ramp up domestic production and procure doses internationally. In an effort to address the crisis, Modi announced free shots for all adults in a speech to the nation on Monday.

Coal mine employees have been on the front lines of the pandemic, working their shifts during lockdowns to make sure power plants don’t run out of fuel that produces nearly 70% of India’s electricity. Work at mines continued even as deaths accelerated in the second wave that began around mid-February.

Coal India said most of the casualties have occurred during the second wave. Although the situation has started to ease, the company is recruiting more medical staff on a temporary basis and investing in oxygen facilities to prepare for a possible resurgence of the disease. A total of nearly 6,000 workers have been infected, with more than 1,000 continuing to receive treatment, the company said.