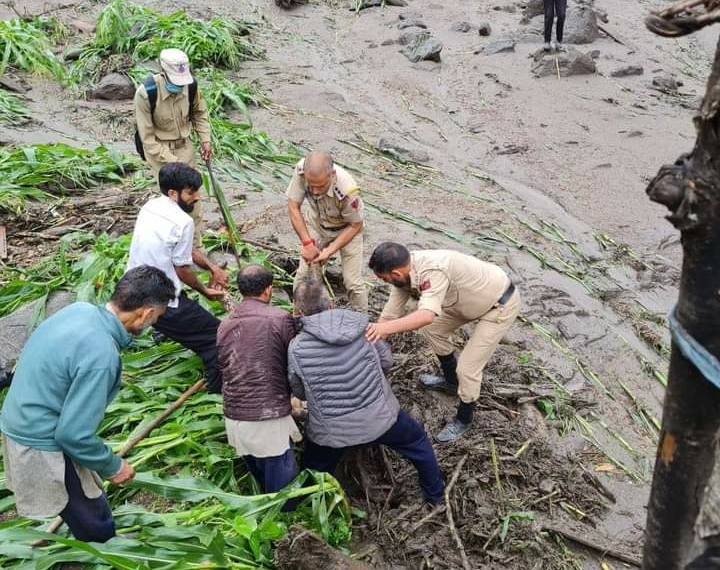 Prime Minister Narendra Modi said on Wednesday that the central government is closely monitoring the situation in Kishtwar and Kargil following cloudbursts.

All possible assistance is being provided to the affected areas, he said, wishing for everyone’s safety and well-being.

“Central Government is closely monitoring the situation in the wake of the cloudbursts in Kishtwar and Kargil. All possible assistance is being made available in the affected areas. I pray for everyone’s safety and well-being,” the PM tweeted.

At least seven bodies were recovered on Wednesday after some houses were swept away by flash floods triggered by a cloudburst in a remote village in Kishtwar district of Jammu and Kashmir, a senior official said.

Over 25 people are reported missing in the cloudburst which struck Honzar village in Dacchan tehsil around 4.30 am, officials said, adding that a joint rescue operation by police, Army and State Disaster Response Force (SDRF) is underway.