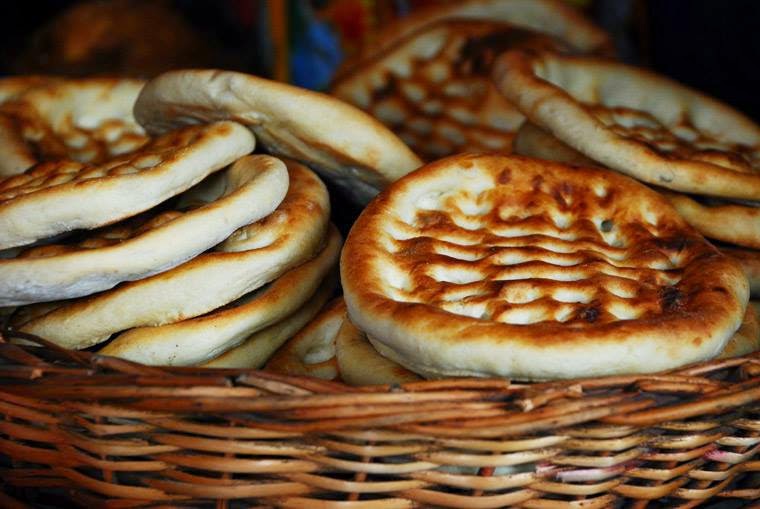 J&K government has issued a revised rate-list for Kashmiri bread consumed commonly in the valley. Chochwoer, Lawasa, Tchot — the three kinds of bread — will be sold as per the updated government-issued rate-list.

Here is the official order announcing the prices:

A day in a Kashmiri’s life wouldn’t be complete without a cup of piping hot nun chai (salty pink tea) and a crisp, freshly baked bread from the kandur (the traditional baker).

While the entire Valley sleeps, the kandur remains awake preparing his tandoor to bake bread for the morning breakfast. The kandur forms an intrinsic part of the social life in Kashmir and every locality has their own local kandur from which the people purchase their daily quota of breads.