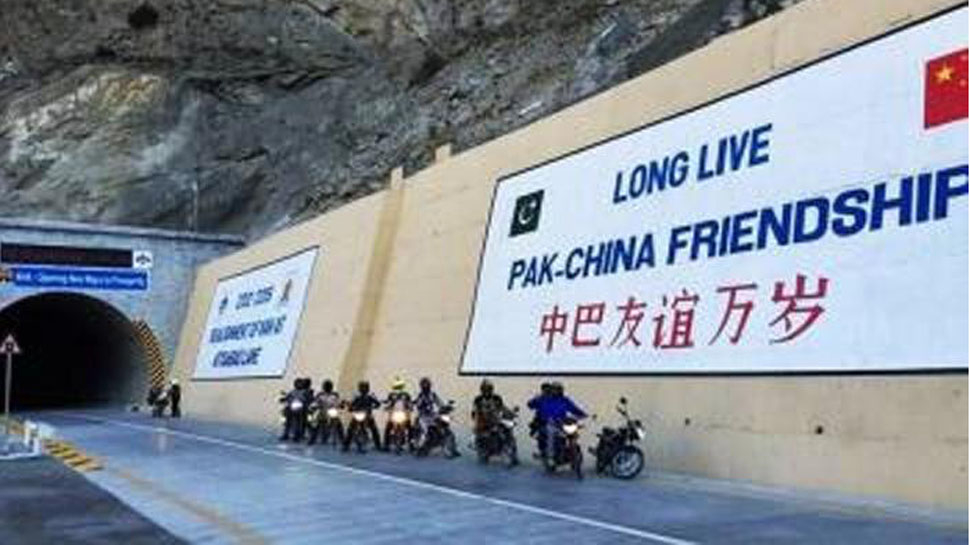 Beijing :China successfully launched two remote sensing satellites for Pakistan, marking the first international commercial launch for the Long March-2C rocket in about 19 years. The satellites – PRSS-1 and PakTES-1A – were launched from the Jiuquan Satellite Launch Centre in northwest China at 11:56 am, state-run Xinhua news agency reported.
The PRSS-1 is China’s first optical remote sensing satellite sold to Pakistan. It is the 17th satellite developed by the China Academy of Space Technology (CAST) for an overseas buyer, it said.
A scientific experiment satellite, PakTES-1A, developed by Pakistan, was sent into orbit via the same rocket.
After entering orbit, the PRSS-1 is in good condition with its solar panels unfolded smoothly, according to the CAST.
The PRSS-1 will be used for land and resources surveying, monitoring of natural disasters, agriculture research, urban construction and providing remote sensing information for the Belt and Road region.
The satellite, which has a designed life of seven years, is equipped with two panchromatic/multispectral cameras, with a resolution up to a meter and a coverage range of 60 km.
Designers say the two cameras are among the best exported remote sensing cameras made by China. They can be used to monitor plant diseases and pests, the report said.
Each camera has independent image processing, storage and transmission capability. The design of lossless compression could greatly improve the quality of the images, according to designers.
A specially designed orbit will ensure the satellite operates steadily and will optimise the image quality.
The satellite can turn at wide angles to enable the cameras to cover a wider range. The PRSS-1 has an information security design, and the data can be encrypted.
The data transmission system is a mature technology, which has been used in more than 20 Chinese satellites, said He Xinyang, vice president of the Xi’an branch of the CAST.
When the satellite flies over Pakistan, it can send back real-time images, said Zhang Qian, a designer for the data transmission system.
The launch is the 279th mission of the Long March rocket series. Long March-2C rockets are mainly used to send satellites into low Earth or Sun-synchronous orbits.
It is another space cooperation between China and Pakistan since the launch of PAKSAT-1R, a communication satellite, in August 2011.
It is also the first international commercial launch for a Long March-2C rocket within nearly two decades after it carried Motorola’s Iridium satellites into orbit in 1999.
Chinese and Pakistani engineers have cooperated closely in the development of the satellite. French space experts were invited to supervise the manufacturing of key parts.
Chinese space experts also helped train technologists from Pakistan on its operation.