China building a secret port in UAE; USA objects to it: Report 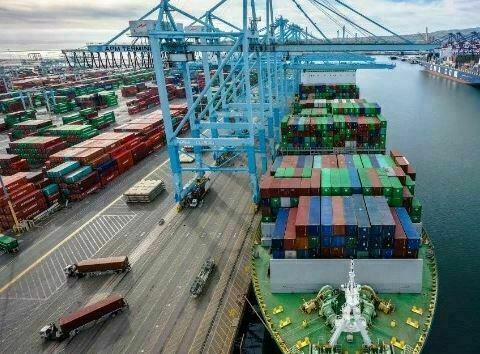 China has stopped construction of a secret port in the United Arab Emirates after US intelligence agencies warned that it was a military facility, the Wall Street Journal has recently reported.

The project was stopped after the Biden administration warned that a Chinese military presence in the Gulf nation could threaten relationship between the two countries, the Journal reported.

The US found that China was building some sort of military installation at the port near the Emirati capital of Abu Dhabi based on classified satellite imagery, the report said. The Emirati government appeared to be unaware of the military nature of the facility, it added.

The WSJ quoted a UAE Embassy spokesman in Washington as saying: “The UAE has never had an agreement, plan, talks or intention to host a Chinese military base or outpost of any kind.” A spokesman for China’s Embassy in Washington didn’t immediately respond to the Journal’s request for comment.