Chicken to eggs: Here is a revised rate list issued by J&K government 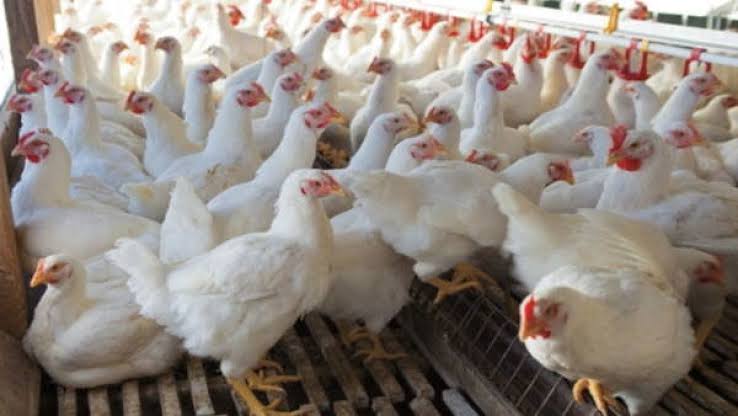 Srinagar: Jammu and Kashmir government has issued a revised rate list for chicken and eggs in a bid to prevent overcharging and fleecing during Ramzan.

“Consequent upon the decision taken in the meeting and in suppression of all previous notification on the subject, and in the exercise of powers conferred upon me under Essential commodores Act 1955, I Dr. Abdul Salam Mir, director food, civil supplies, and consumer affairs department hereby revise and re-fix the maximum rate of poultry and poultry products,” reads the notification.

The rate list has been issued after the government received complaints about price variation and fleecing during Ramzan.