Check out: World’s most expensive cities to live in 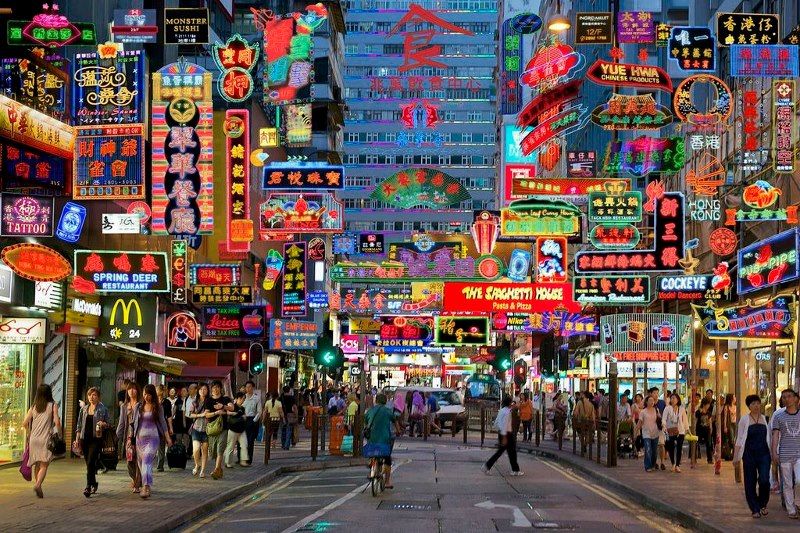 Global mobility company ECA International has released its annual list of the world’s most expensive cities to live in, and once again Hong Kong has landed at the top of the list.

The company calculates the list based on several factors, including the average price of household staples like milk and cooking oil, rent, utilities, public transit and the strength of the local currency.

This is the third year in a row that Hong Kong has claimed the dubious honor of being the world’s priciest city on the ECA index. The index specifically focuses on foreign workers and expats in their rankings.

It is safe to call Asia the most expensive continent, with five cities — Hong Kong, Tokyo, Shanghai, Guangzhou and Seoul — landing in the top 10.

Some regulators include the Middle East in Asia. In that case, Tel Aviv — which is in sixth place — also counts toward Asia’s total and would give it six out of 10 spots.

Asia also claims the honor of being home to the fastest-rising city on the overall list. That would be Colombo, Sri Lanka’s main metropolis, which jumped 23 places from 162 to 149.

“The majority of the mainland Chinese cities in our rankings have higher rates of inflation than we are used to seeing, but they are still typically lower than elsewhere in Asia,” Quane said in a statement. “Therefore, the main reason for their rise in the rankings has been the continued strength of the Chinese yuan against other major currencies.”

The world’s most expensive cities