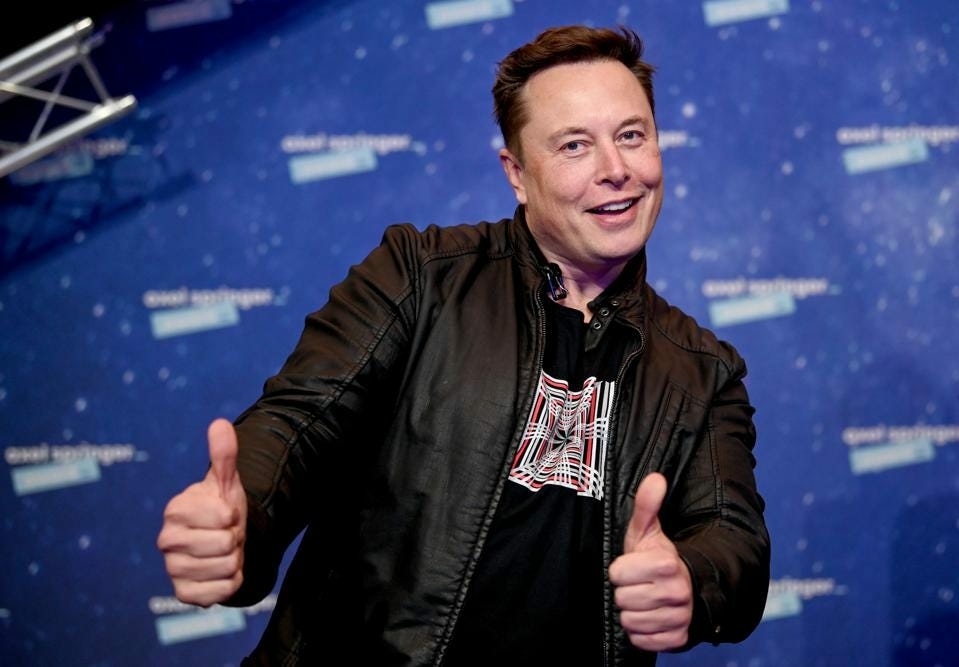 Elon Musk is not less than a cult figure anymore, be it the vast number of his followers or his opposers. The influence of his Twitter presence is so much that his e-vehicle manufacturer company Tesla Motors uses Musk’s personality as a branding tool. Sometimes, his tweets move the shares of Tesla on exchanges and at other times, his tweets make an obscure joke cryptocurrency – dogecoin – shoot up to the moon and massively influence bitcoin prices.

In one of his Tweets from August, the SpaceX CEO Musk said “of course” in response to a Twitter handle asking if Musk was an alien.

Musk tweeted a bizarre theory, apparently aimed at flat-earthers. He wrote that the Earth was not flat but hollow and a donkey king lives there.