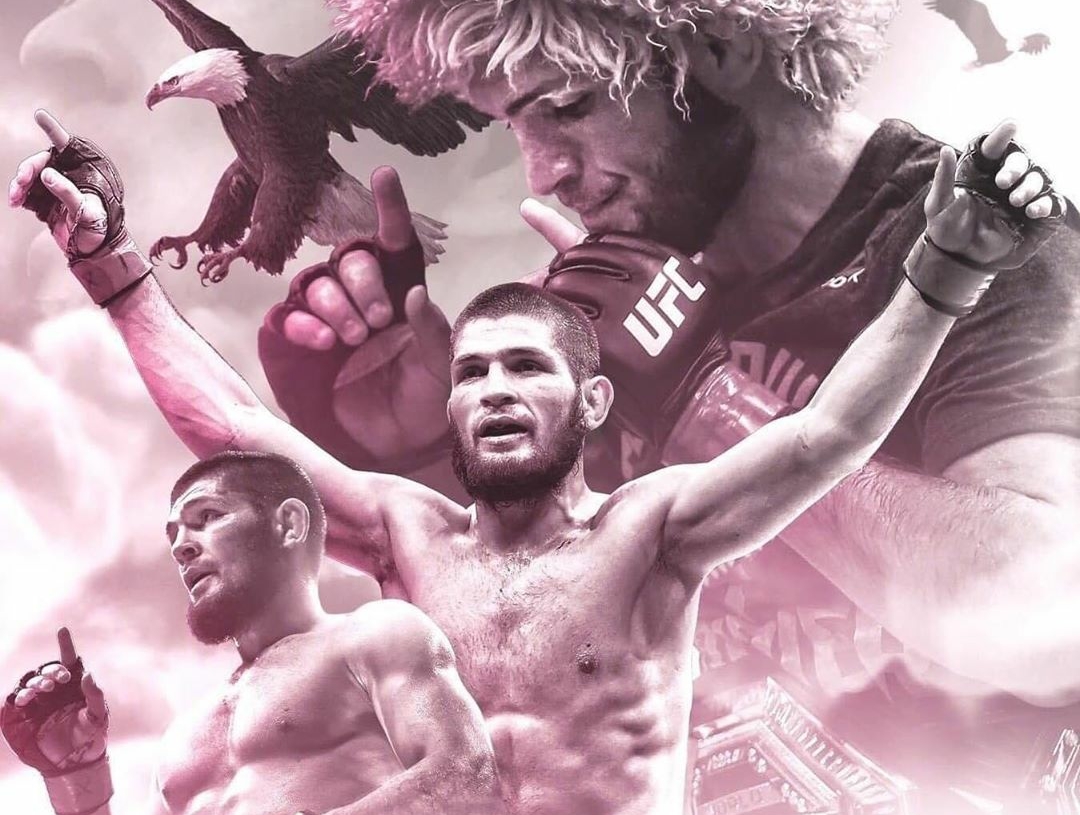 Popular Muslim MMA figther Khabib ‘The Eagel’ Nurmagomedov extended his perfect professional record as he retained his lightweight title at UFC 254 in Abu Dhabi on Saturda – then announced his retirement.

Nurmagomedov said he had honoured the memory of his father, coach and mentor Abdulmanap, who died in July following complications arising from Covid-19.

Despite many believing Nurmagomedov would chase his 30th professional win before contemplating retirement, the emotional champion asked his team-mates to cut his gloves off before quitting.

“It was my last fight. There’s no way I’m going to come here without my father,” he said. “It was the first time after what happened with my father, when the UFC called me about (fighting) Justin, I talked with my mother for three days.

“She didn’t want me to fight without father, but I promised her it was going to be my last fight, and if I give my word, I have to follow this. It was my last fight here.

“I know only one thing I want from the UFC: Tuesday, you guys have to put me number one pound-for-pound fighter in the world because I deserve this.

This will mean that the Lightweight division will be in a whole new era. Khabib Nurmagomedov was the gold standard of the division since early 2018, but that was only when he was formally crowned as the undisputed Lightweight Champion.

It was an incredible feat of dominance achieved in the most stacked weight class in UFC history. Khabib Nurmagomedov’s win over Justin Gaethje saw his career end at 29-0. Although it was an unprecedented record, to begin with, many believed that Khabib Nurmagomedov would be going for 30-0. However, that doesn’t seem to be the case.