`Century Financial’ to invest $100 million in J&K; to set up 3 hotels, 1 commercial-cum-residential complex 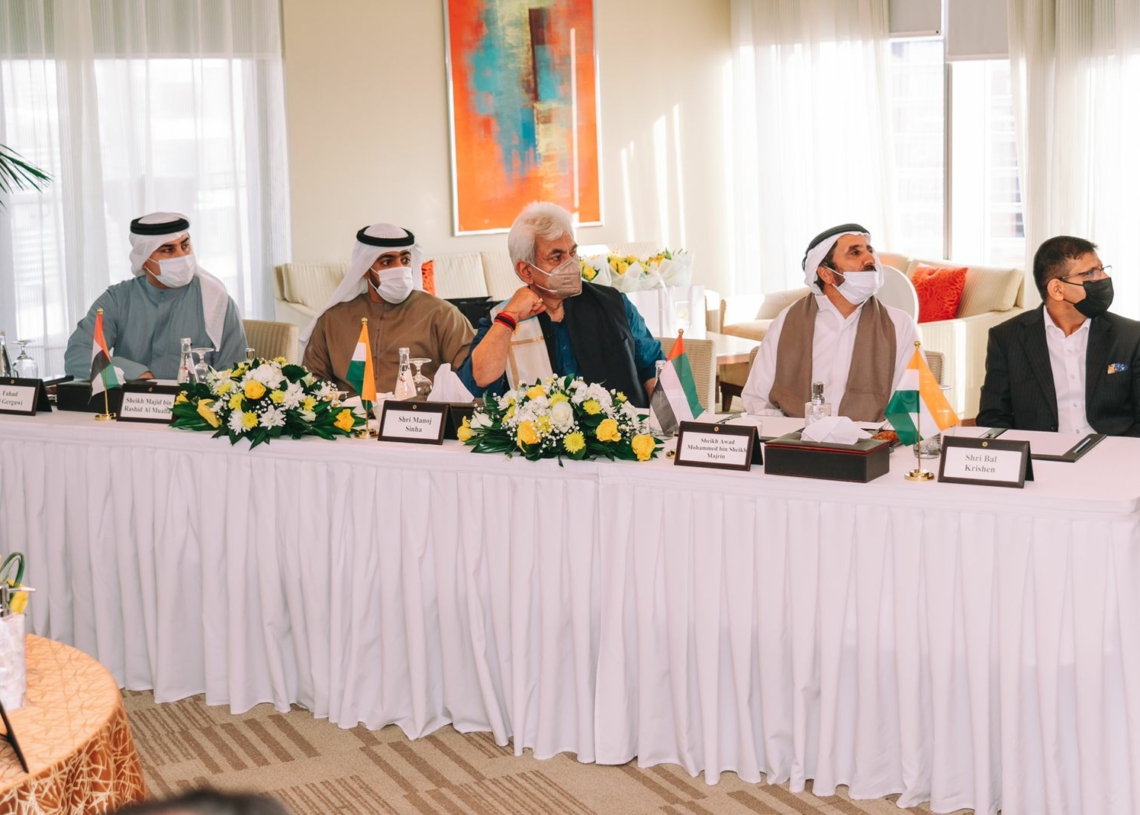 DUBAI, JANUARY 07: J&K government on Friday signed an MoU with UAE’s pioneering financial services company, `Century Financial’  in a bid to strengthen the hospitality and tourism Industry in the union territory.

The company will invest $100 million and set up three hotels and one commercial-cum-residential complex in the Union Territory. The MoU was signed in a special event presided by Lieutenant Governor, Manoj Sinha.

Century Financial is owned by Bal Krishen, a son of the soil who hails from the Doda district.

Speaking on the occasion, Lieutenant Governor, Manoj Sinha said: “Honorable Prime Minister Shri Narendra Modi is committed to the development of the Union Territory of Jammu & Kashmir. We are happy to see the interest shown by UAE’s big business houses and leaders in supporting this vision of our honorable Prime Minister.  Global business & industry are waking up to the vistas of opportunity in J&K.”

“Despite pandemic, neither the pace of economic and policy reforms nor the implementation of key infrastructure projects has slowed in any way in UT and we as responsive administration will continue to respond to business’s concerns”, he added.

Lieutenant Governor further congratulated Bal Krishen for his commitment and passion to support his home region and thanked him for this grand gesture.

Ranjan Thakur, Principal Secretary, Industries and Commerce J&K, said: “Jammu & Kashmir is one of the safest places in India to do business offering the most attractive incentive schemes for investments in the union territory compared to other states in the country.”

“I have always believed that Jammu & Kashmir has tremendous investment potential and there cannot be a better time than now. Making a significant contribution to my home region has always been my dream and today as I see this dream getting realized, it’s immensely gratifying” added Bal Krishen.