Centre’s big push for electric vehicles; to set up 25 charging stations in J&K 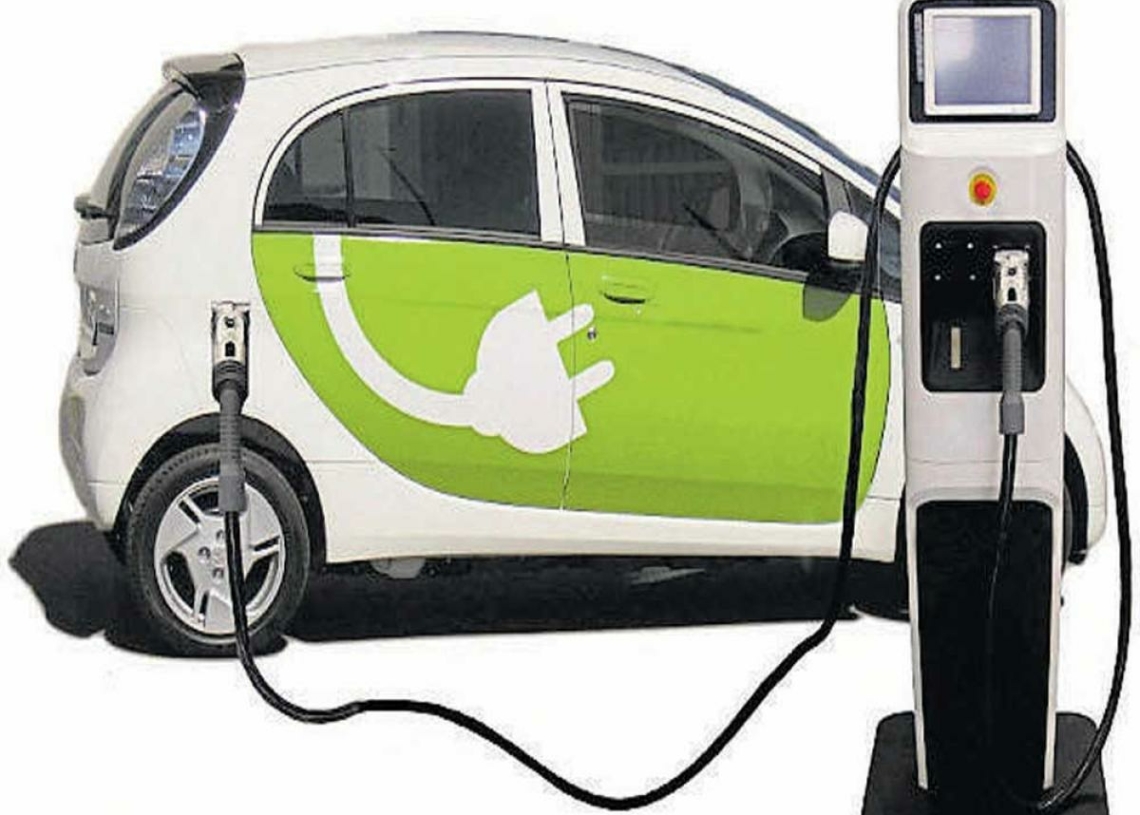 Srinagar: Amid growing demand for battery-operated vehicles, the Centre has decided to set up 25 electric charging stations in Jammu and Kashmir to promote green mobility.

The demand for battery-operated two and four-wheelers has spiked after petrol prices went through the roof.

People prefer to own e-scooters, which has prompted the dealers to maintain appropriate stock levels.

The government too has chipped -in by deciding to set up charging stations in each district and town of Jammu and Kashmir.

An official document accessed by The Kashmir Monitor revealed that the Centre has sanctioned 25 electric vehicle charging stations in Jammu and Kashmir under FAME India (Faster Adoption and Manufacturing of Hybrid & Electric Vehicles in India) scheme phase II.

It said the Department of Heavy Industry has sanctioned 2,877 Electric Vehicles (EVs) Charging Stations amounting to Rs 500 Crore (Approx.) across 25 States under the FAME scheme.

Officials told The Kashmir Monitor that the administration is working to create an infrastructure before these vehicles are popularized in the union territory.

“The government is going to set up robust electric vehicle (EV) charging infrastructure to ensure environment-friendly transport in Jammu and Kashmir. The process is underway to identify the places for these charging points. The number will be increased according to the demand,” they said.

This comes after owners of the e-scooters raised the concern about the lack of charging stations in the valley. “This mode of transport is the future and the government should raise infrastructure so that maintenance of these vehicles become easy,” said Saleem Ahmad a local from Srinagar.

Under the FAME scheme of the Central Government the State Road Transport Corporation in July 2019 purchased 40 electric buses of which a fleet of 20 were deployed for public transport in Srinagar city.

The central government has offered subsidies so that the maximum number of people can eclectic vehicles. The newly amended FAME scheme extends the subsidy amount for the battery-powered two-wheelers by 50%, which is Rs 15,000 per kWh.

Ministry of Road Transport & Highways (MoRTH) has also announced that battery-operated vehicles will be given green license plates and exempted from permit requirements.