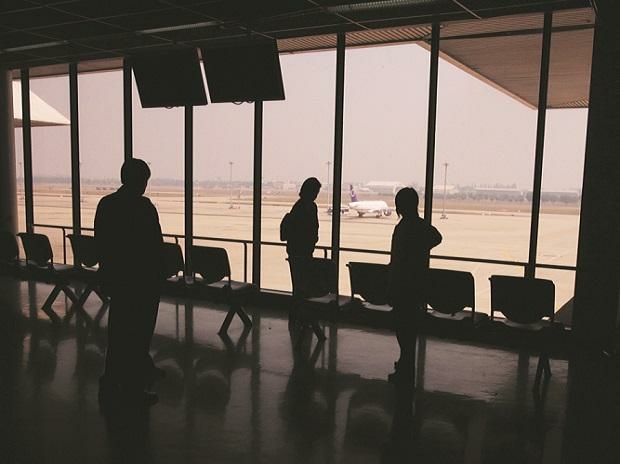 The board of Airport Authority of India has given approval to privatise 13 airports- the first major asset monetisation exercise by the government as part of the National Monetisation Pipeline, news reports said.

The government aims to generate Rs 3,660 crore of private investment into the airports by FY 24, reported Business Standard.

Quoting sources, Business Standard reported that the AAI board has approved to privatise six major airports- Bhubaneshwar, Varanasi, Amritsar, Trichy, Indore, Raipur and seven smaller airports- Jharsuguda, Gaya, Kushinagar, Kangra, Tirupati, Jabalpur and Jalgaon airports which will be clubbed with the six airports in order to entice investors with high scale and size.

“AAI will now appoint a consultant to prepare the bid document which will determine the concession period and reserve price. The bids are likely to be called by early 2022,” the report added.