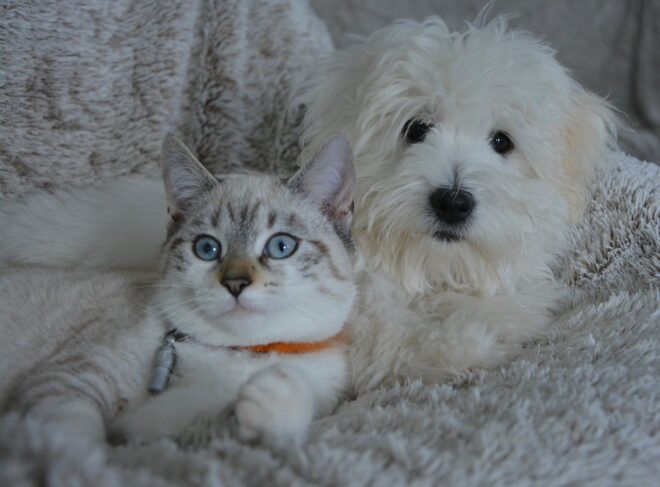 The incident happened when the Egyptian man was chasing his cat down the street when the victim, his neighbor, passed by with his dog.

The Khaleej Times reported that the man assaulted the victim after hearing the latter telling his dog the cat was afraid of it, which led to the man insulting the victim and assaulting him.

The man tore the victim’s jacket and shirt and threw him to the ground. The incident caused the dog to flee the house. It returned the next day in distress.

As per reports, the victim told the public prosecution that his dog had suffered psychological damage as a result of the accident. After being brought home, the dog refused to eat or drink, prompting the student to take him to a veterinary clinic.

The accused confessed in court that he assaulted and insulted the victim. He said that he provoked the victim angrily when the victim insulted him and called him a dog.

It is reported that, after considering the matter, the Dubai court ordered the Egyptian man to pay Dirhams 40,000 in compensation. The man was also ordered to pay Dirham 1,000 (Rs 21,181) in legal fees.