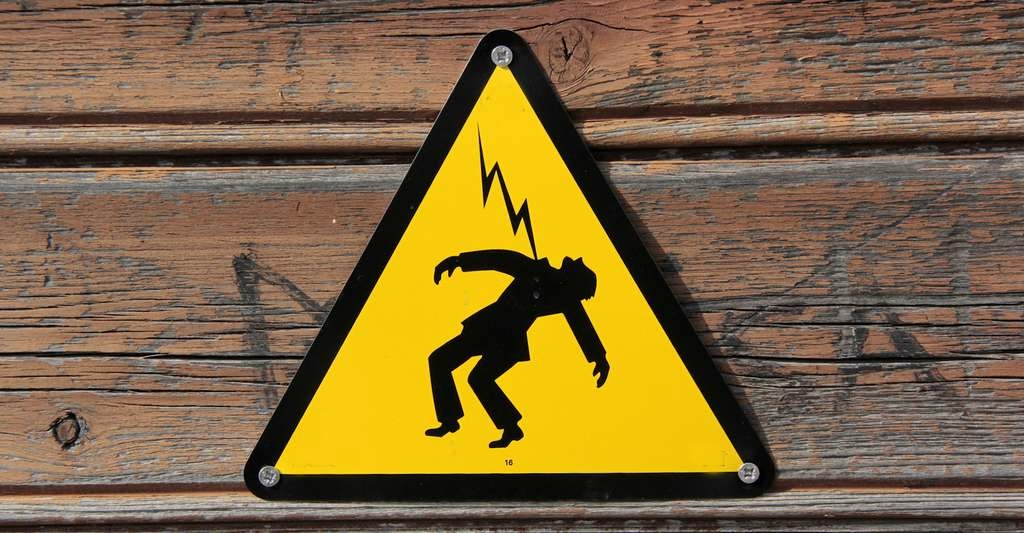 A police officer told GNS Tariq Ahmad Dar son of Ghulam Rasool received an electric shock while repairing a transmission line in Zakura area today at around 7:00 am.

Dar, a resident of Malbagh was seriously injured due to electric shock, said the officer.

He was immediately taken to health facility (Sub-Centre) Naseembagh where doctors declared him brought dead on arrival, said the officer.

Dar was working as a casual labourer in PDD department, he said.

Investigations are underway to see if there was any negligence on part of the power department.