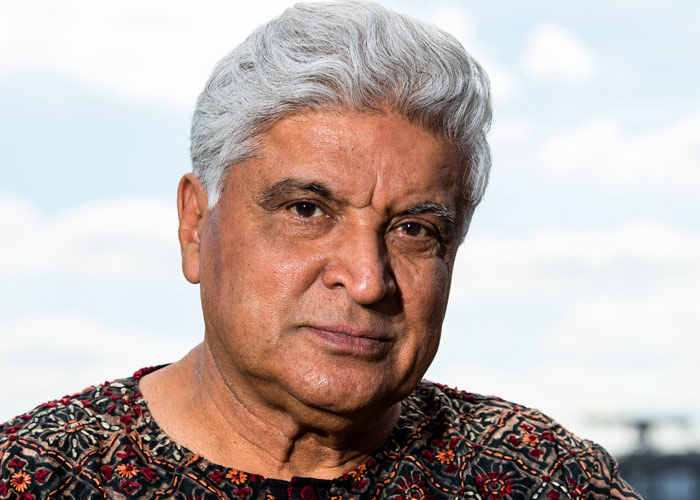 New Delhi :A complaint has been filed before a court in Begusarai against lyricist Javed Akhtar over his remarks on the FIRs being registered against expelled AAP councillor Tahir Hussain in the wake of Delhi riots.

The complaint was lodged on Wednesday by Amit Kumar, a local advocate, before the court of Chief Judicial Magistrate Thakur Aman Kumar. On the basis of a newspaper report, the complainant has alleged that Akhtar’s remarks were seditious and promoted religious hatred.

The media report was based on Akhtar’s tweet of February 27 that “So many killed, so many injured, so many houses burned, so many shops looted so many people turned destitute but police has sealed only one house and looking for his owner. Incidentally, his name is Tahir. Hats off to the consistency of the Delhi police.”

The violence in northeast Delhi claimed at least 42 lives and left over 200 injured. The former Rajya Sabha member was heavily trolled for the tweet. In a subsequent tweet, Akhtar who asserted that he is a non-believer and a rationalist, had clarified that he was not asking “why Tahir but why ONLY Tahir and not even an FIR against those who have openly threatened violence in the presence of the police”.

The matter is likely to come up for hearing on March 25.