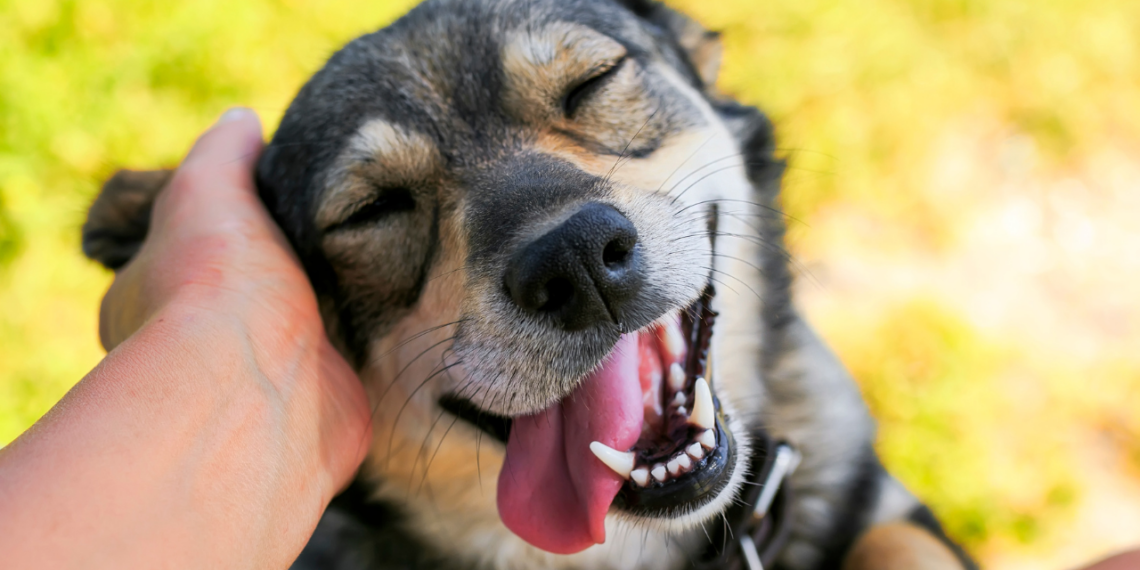 A man had to shell out Rs 5 lakh to get his 12-year-old dog’s teeth cleaned.

“When they sedated him for the procedure he ‘lost color’ so they had to stop the procedure. After that he went through several tests to determine if he was healthy enough to attempt to put him under again,” he wrote on Reddit.

“These tests included cardiac screenings and blood work. They gave us the green light and directed us to a local specialist to do the work. By this time, it was determined he needed to have several teeth extracted, a growth removed, and sent in for a biopsy to make sure it was not cancerous, and before they started the extractions they also did an x-ray of his mouth. So we are all in for over 5k at this point. Probably more like 5.5k.”

He said his parents never took their dogs to the vet because they didn’t have the money, and my wife’s parents didn’t because they had a vet in the family. This vet was a farm vet I guess, so I think it was a little different. They didn’t do the kind of things we are willing to do for our pet,” he said.

“We are just trying to do what’s best for our dog and fortunately we have the means to afford this kind of work (this is still substantial money to us). However, it does make me question our decision when someone tells me we just wasted 5k and that they never take their dogs to the vet and they have always been fine.”

, “You are an angel for caring so much for your dog and are lucky enough to have the means to pay for his care. Do not let uncompassionate comments from your parents or anyone get to you – they just will never understand and will only try to make you feel stupid for trying to save your best friend,” said one user