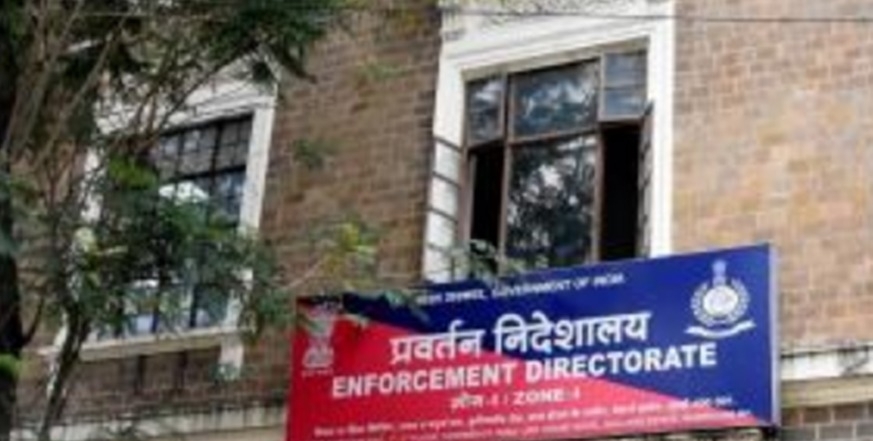 New Delhi: The Supreme Court on Wednesday warned the Enforcement Directorate against “indiscriminate” use of the Prevention of Money Laundering Act, saying the law will lose its relevance.

A bench, headed by Chief Justice N.V. Ramana and comprising Justices A.S. Bopanna and Hima Kohli, made strong remarks on the financial probe agency on the plea filed by Patna-based Usha Martin Ltd against attachment of its properties worth Rs 190 crore, on allegations of an iron ore sale scam.

Justice Bopanna noted: “If you (ED) indiscriminately use the PMLA, it will lose its relevance.”

The bench told the ED counsel: “You are diluting the Act. Not just this case.”

Citing issues if the law were to use as a weapon even in cases where small amount of money is involved, the bench said: “If you start using it as a weapon against a 10,000 rupees case and 100 rupees case, what will happen?”

Emphasising on reasonable use of law, it told the ED counsel: “You can’t put all people behind bars. You have to use it reasonably.”

The Chief Justice said: “If you want to use it in every case, it doesn’t work… This is not the way it works.”

The counsel for the petitioner prayed for grant of interim protection from arrest to the petitioner in relation to the ECIR case no 02/2021, pending before the special judge, CBI-PML Act, Ranchi and also sought ex parte, ad interim stay on the operation of summoning order dated May 20, 2021 passed by the said special judge.

Additional Solicitor General K.M. Nataraj, appearing for the Centre, had vehemently opposed grant of interim protection and stay of operation of the summoning order.

After hearing arguments, the bench said: “Taking into consideration the facts and circumstances of the case, we grant interim protection from arrest to the petitioner as also grant stay of operation of the Summoning Order dated May 20, 2021 as stated above. List the matters after four weeks.”

The top court was hearing an appeal filed by Usha Martin Ltd, challenging the Jharkhand High Court order, which refused to grant protection to the petitioner. Criminal proceedings had been started against the firm, under the PMLA.

It took up the two matters together.