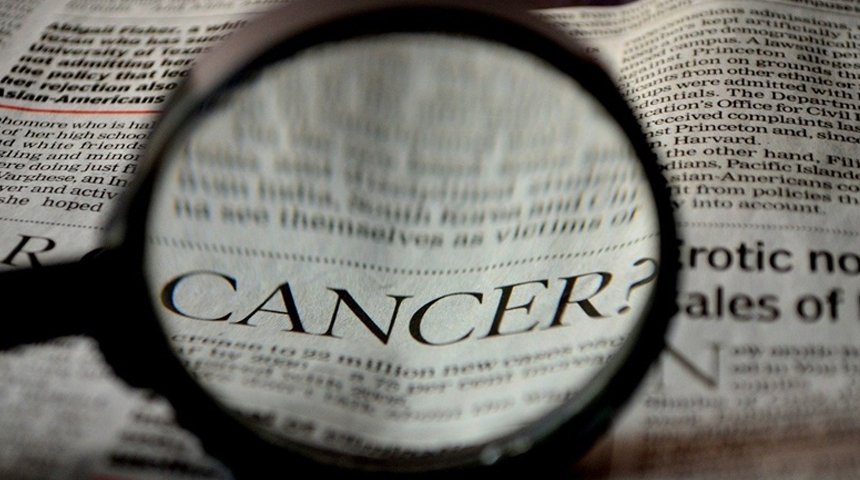 New Delhi: Real cancer incidence level in India is estimated to be 1.5 to three times higher than the reported incidence as 51 percent of patients take more than a week to conclude diagnosis while 46 percent take a second opinion due to lack of confidence in the initial diagnosis and suggested treatment, a new study said.

The reported cancer incidence in India this year is estimated to be 19 to 20 lakh, whereas real incidence is 1.5 to 3 times higher than the reported cases, according to a study by FICCI and EY titled “Call for Action: Making quality cancer care more accessible and affordable in India”.

India is faced with a sizable cancer incidence burden, which continues to grow exponentially.

2020 WHO ranking on the cancer burden in terms of new yearly cases being reported had ranked India at the third position after China and the US, respectively.

“For cancer prevention, early diagnosis and widespread public awareness will be integral and will serve as a beacon of light to strengthen India’s strategy for cancer care and other non-communicable diseases,” said Ashok Kakkar, Chair, FICCI Task Force on Cancer Care.

“While some of the most cutting-edge cancer treatment methods and technology are available in our country, we still have a long way to go before we can ensure that cancer patients from every socioeconomic background receive the best possible care,” added Kakkar, also Managing Director, Varian Medical Systems International India Pvt Ltd.

Cancer disease burden in India is characterized by poor detection with not more than 29 percent, 15 percent, and 33 percent of breast lung, and cervical cancers being diagnosed in stages 1 and 2, respectively.

The cancer of the head and neck are found to be progressing at a CAGR of 23 percent, prostate cancer at 19 percent, ovarian cancer at 11 percent, and breast cancer at 8 percent, which is faster than the overall growth rate of incidence.

Six states, which represent 18 percent of India’s population, have a 23 percent share of the country’s reported incidence burden and have the highest crude incidence rates.

Estimates indicate that the total deaths owing to cancer were 8 to 9 lakh in 2020, causing the mortality-to-incidence ratio for different cancer types in India to be among the poorest compared to global counterparts.