Call Hate Crime By Its Name 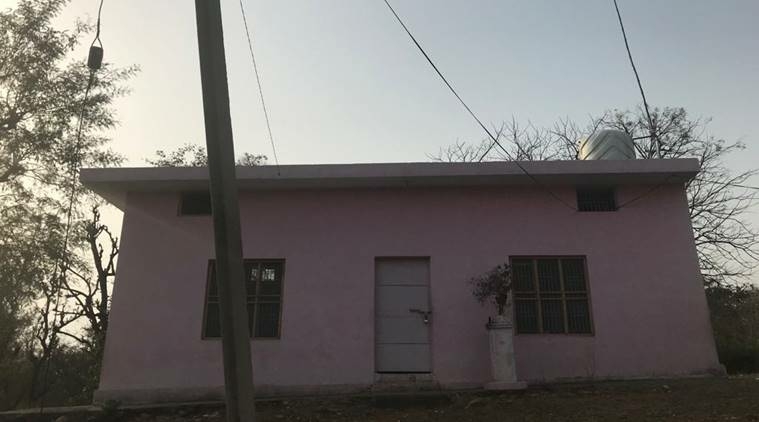 The Kathua rape case, as suggested by the chargesheet, was a pre-planned rape of a child with the object of terrorising and evicting a particular community from a particular region. The refusal to even allow her body to be buried in the Bakherwal graveyard demonstrates a certain consensus of inhumanity that goes beyond the accused to the village community. While it is as heinous as the December 16 rape, it is far more dangerous for us as a nation.
The Kathua rape and murder is the first, post-Partition, publicised hate crime, where a conscious decision was made to target a child. It is the manifestation of a growing political discourse which views the minority community, even children, as deserving of violence.

The social sanction and support that the accused have received from a large number of people, including from unruly mobs of lawyers, under the banner of a religious association (Hindu Ekta Manch), is a hallmark of hate crimes.

Such things have happened in Rwanda, in apartheid South Africa, but not in India.

That lawyers representing the accused in this case chose not to approach the J&K High Court seeking transfer of investigation to the CBI, as would be the legal and normal course of action, shows that they see themselves as above the law. And it is important for them to show that they can hold the legal system to ransom. It is this disrespect to the rule of law and the disinterest of the Bar Council of India, which has been over-active in the recent months issuing notices to senior advocates such as Indira Jaising and Dushyant Dave for their tweets and remarks on legal issues, that creates the apprehension that the sanction for violence against minorities is institutional.

By the government’s own admission in Parliament, hate crimes have increased by 41 per cent since 2014. Though a signatory to the Genocide Convention, India has not enacted any law that criminalises the crime of genocide or targeted violence against minorities. The only provision of the Indian Penal Code which criminalises spreading of religious hatred is Section 153 A that punishes any act of promoting enmity between groups on the grounds of religion, race, caste and community. This offence carries a punishment of three years, which can be enhanced to five years if perpetrated in a place of worship.

The criminal justice system, however, is rarely the answer to hate crimes, since criminal penalisation of the accused often makes the perpetrator less of a villain and more of a martyr in society at large. Nonetheless, this inadequate deterrent to hate crimes is also rarely put into force as most law enforcers — police officers, prosecutors and judges — are ill-equipped to see the communal genesis in crimes of rape and murder unless they are perpetrated in a riot situation. So far, by and large, the linguistic and class identity of the common citizens of India has always superseded the religious identity. Until recently, the country has not seen a sinister and targeted campaign of hatred and suspicion against the minorities. The rhetoric of national and anti-national has been driven so deep that the minorities have now become a legitimate target of violence and expulsion from India.

The reluctance of courts to call out “hate crimes” and to treat offences where the victim was handpicked to humiliate, terrorise or evict a particular community by members of the other community under Section 153 A of the IPC has further emboldened the perpetrators of such crimes, who when exposed, ironically, take the defence that the crime is being communalised. The horror of the viral video, made by the perpetrator, who hacked a man to death in Rajasthan, where he unabashedly and proudly proclaimed his crime of killing someone of a minority community, is still haunting most of us. And yet it is simply being tried as a case of murder.

The Kathua rape case is an alarm bell for all of us and we must call it out for what it is, “a hate crime” and we must deny it the social sanction that hate crimes thrive on.