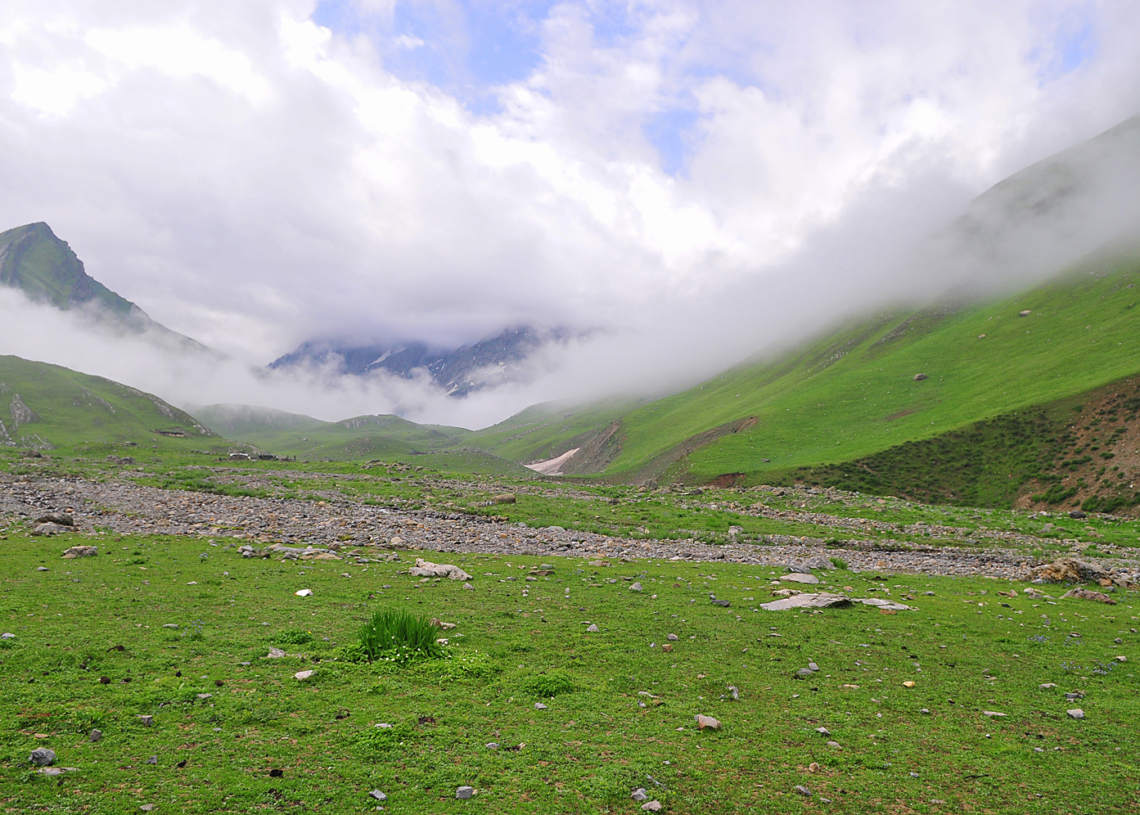 Srinagar:  A lethal parasitical infection is fast spreading its tentacles among the livestock in North Kashmir.

More than 35 sheep have so far died while 500 others were affected by the infection in North Kashmir’s Kupwara district in December last year.  Caused by deadly parasite present in the wet grass, ‘fascioliasis’ affects the liver of the animals.

“The deaths were caused by a high content of moisture present in the grass. For instance, there is a season when the water level in Wular Lake decreases. The breeders in Bandipora take the livestock for grazing in the lake area. In such a situation, the animals become vulnerable as the grass still retains some amount of moisture,” ”, said Dr Imran Khawaja, Technical officer, Department of Sheep Husbandry.

Alarmed by the situation, the government has issued an advisory asking breeders of Kupwara and adjoining areas to take precautionary measures.

“Many a time breeders lack awareness on how to prevent the livestock from developing disease.  To avoid the occurrence of the disease, proper measures should be taken by the breeders.  Grasses which remain submerged in water like that of paddy should be avoided. Even if they are used, they should be dried out first. Second, the animals should be given liver tonics and administered medicines on time,” said Dr Khawaja.

Officials said the infection and mortality rate of sheep has been brought under control. “The affected sheep are being given proper doses. Required drugs have also been prescribed for the breeders,” Dr Khawaja said.

A significant population in the hilly areas of Jammu and Kashmir is associated with Agriculture, Horticulture, Sheep and Animal Husbandry for earning their livelihood.