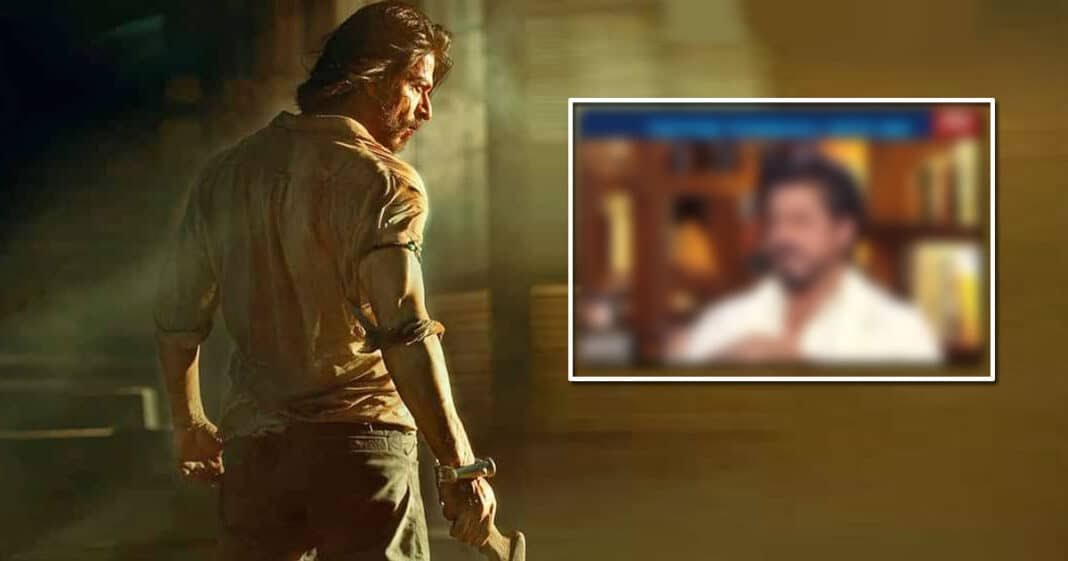 Social media users have dug out his old videos to justify the boycott call.

Shah Rukh Khan’s old video interview where he is allegedly talking about “growing intolerance,” is resurfacing on social media.

Photos of Deepika visiting JNU to show her solidarity and condemn the attack on the students during anti-CAA protests too are being reshared online.

“Glorifying a group of people called Pathans who are nothing but glorified child molesters. Unke Khoon main laundebaazi hai. I am sick and tired of the usage of Pathan, Sultan, good old Rahim chacha, Sufi music, Maula, etc. It’s done. Boycott this nonsense,” tweeted a netizen

“Ready to #BoycottPathan and all other Hindu-hating Bollywood movies. No more useless glorification of foreigners and colonizing cultures. #BoycottBollywood” wrote another

“In real life #Pathaan don’t Save Country but in Bollywood King Khan Movie shown as a soldier,’ said third.