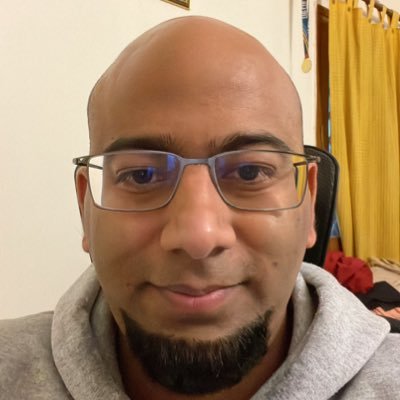 The CEO of Bombay Shaving Company, Shantanu Deshpande, who had sparked quite a furore over his ‘working 18-hours-a-day’ advice to freshers, has issued an apology with a ‘last LinkedIn post’.

After facing flak from social media for promoting ‘toxic hustle culture’ and ‘glorifying modern slavery’, Deshpande took to LinkedIn once again but this time, to make his last post and apologise.

Sharing a video of an interview given to a TV channel, he wrote: “This is my last post on LinkedIn. Been a good ride. To those who were hurt by my post- apologies for the same. I recognise the need for nuance and context.

“I did not mean to put in 18 hours every day. My exaggeration to make a point was taken out of context. I just meant to give it my all.

“To those who sent nasty ‘your son is a slave owner’ messages to my parents and thousands like those – You won,” he added.

According to Deshpande, individuals between the ages of 22 to 28 years are maximum on opportunity and minimum on liability. “After 28, your time goes in multiple other businesses like you start getting married, your parents get older, and you start having liability. 22-28 is that window where you can give it your all,” he said.

Deshpande was placed in the eye-of-the-storm over his contentious career advice made a few days ago. He had suggested young employees to put in 18 hours of work a day without cribbing about it.

He had posted on LinkedIn: “When you are 22 and new in your job, throw yourself into it. Eat well and stay fit, but put in the 18 hour work days for at least 4-5 years. I see a lot of youngsters who watch random content all over and convince themselves that ‘work life balance, spending time with family, rejuvenation bla bla’ is important. It is, but not that early. That early, worship your work. Whatever it is. Don’t do random rona-dhona. Take it on the chin and be relentless. You will be way better at it.”

The CEO had faced massive backlash and sparked a debate over office work culture.