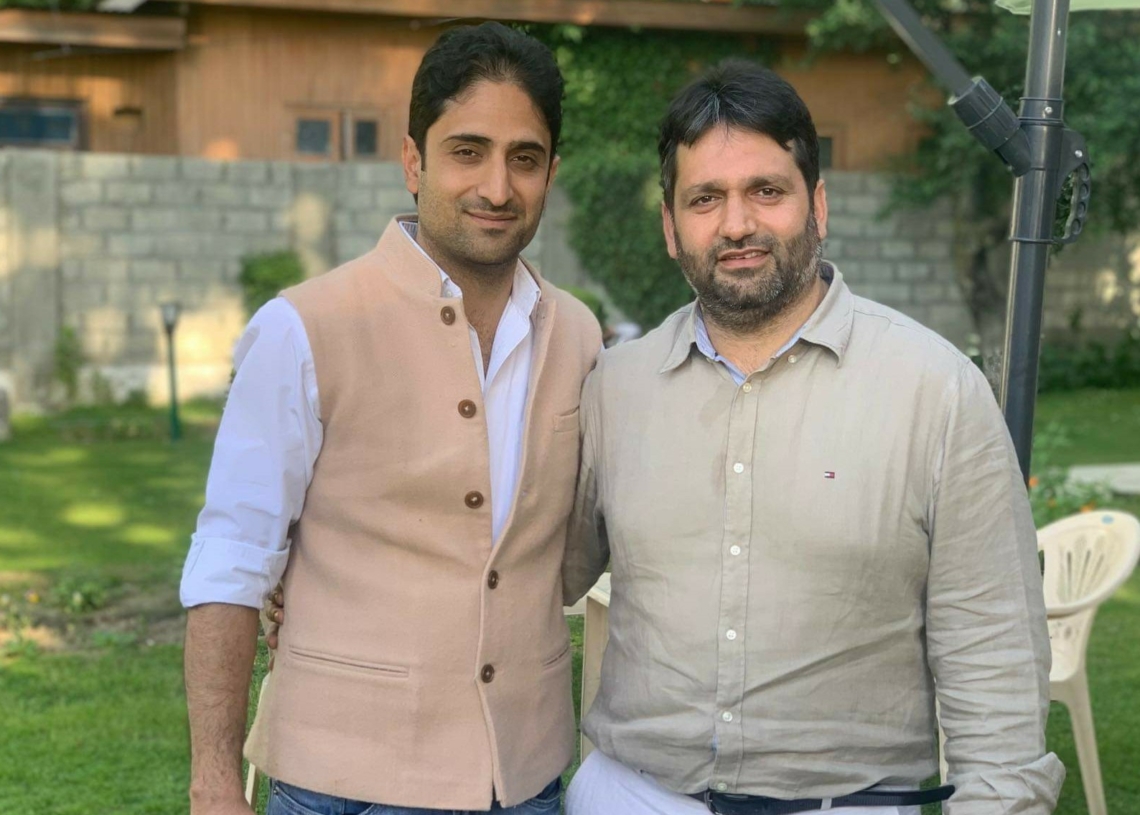 Srinagar:  Srinagar people fail to understand whether they should laugh or cry after they listen to the ‘achievements’ of Corporators of Srinagar Municipal Corporation (SMC). From a near-total boycott of the polls that were held after a gap of 13 years in 2018, to reconstituting municipal bodies on a total vote share that didn’t cross even 2%.

These Corporators right from the day one were divided into two groups one supporting former mayor Junaid Azam Mattu and the other favouring former deputy mayor Sheikh Imran. Hurling abuses, humiliating and accusing one another is a common practice among these corporators.

The latest addition to this fiasco comes from a Corporator from Pantha Chowk, Lateef Ahmed Mir who has levelled serious allegations against Sheikh Imran, Waheed Dar, Ashraf Palapori and other corporators.

Mir told news agency KNT that he is an open supporter of outgoing Mayor Junaid Mattu which “annoys” his (Mattu’s) adversaries.

“Ashraf Palapori, the Corporator who supported Sheikh Imran in the floor test visited my office and invited me for a cup of coffee. We talked in friendly manner but in his Creta vehicle, he brandished a revolver and threatened me of dire consequence and took me straight to Nishat. Palapori has a licensed revolver but he showed me a different one. As I entered into the house on gun point, I was sarcastically greeted by former Deputy Mayor Sheikh Imran,” he alleged.

“Waheed Dar was accompanying Sheikh Imran and both threatened me of dire consequences. A camera man appeared. I was given a script and directed to read it in front of camera. In order to save my life, I agreed. I was forced to talk about alleged corruption, alleged illegal constructions in Srinagar. I was so lost that I failed to understand what was written in the script and what I was saying,” Mir added.

“After capturing my video, Sheikh Imran, Waheed Dar and Ashraf Palapori allowed me to go. I somehow managed to reach my house at around 11:45 on Saturday night. I called Junaid Mattu and my well-wishers. I approached police station Pantha Chowk where officials asked me to lodge a complaint at police station Shaheed Ganj. At Police Station Shaheed Ganj, I registered a complaint and a formal FIR stands registered against Sheikh Imran, Waheed Dar, Ashraf Palapori and others,” he said.

Lateef Mir requested police to probe the incident and book the culprits. (KNT)