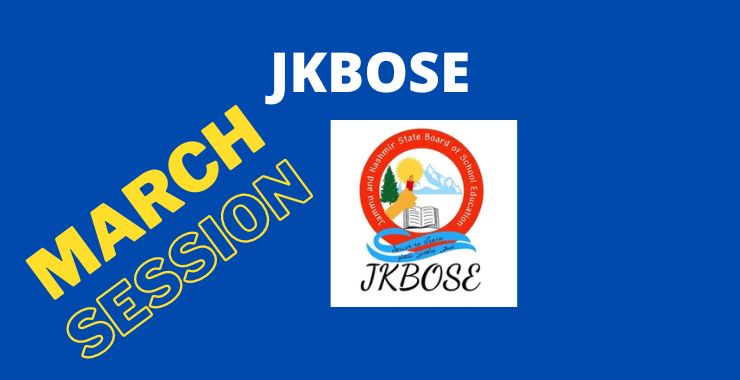 SRINAGAR:  Ending speculations, the Jammu and Kashmir Board of School Education (JKBOSE) has submitted a formal proposal to the Lieutenant Governor administration to shift the academic session to March.

This follows the National Education Policy (NEP) guidelines and the Centre’s policy of the Uniform Academic Calendar.

“We have submitted a proposal to the government for shifting the academic session to March. The government is weighing the pros and cons of the proposal. Meetings are being held regularly to take a final decision,” a senior officer told The Kashmir Monitor.

The proposal was submitted after students and parents pressured the government to clear the air about the exam schedule. Most schools start the annual examinations in October. The new academic session starts in November. However, the Board exams for Class X and XII start in November and conclude in December.

Uncertainty gripped students as the authorities were not been able to take a decision. “We have completed our syllabus. We are currently doing revisions. We want the government to clear the air. Only when we appear for exams, do we focus on the entrance tests. We enroll in coaching centers only after exams are over,” said Ahmad Mujeeb, a student.

Sensing the problem, JKBOSE decided to bite the bullet and put the ball in the government’s court.

“There is a possibility that Board exams will be held in March. We are working on that front. But if the government decides against shifting the session, we are ready for exams in November too. I hope the decision would be taken soon,” said the officer.

Director School Education Tasaduq Hussain said BOSE authorities would be in a better position to talk on this issue. “Please talk to BOSE officials,” he said.

Every year, lakhs of students appear for board examinations in Kashmir. Students use the winter vacation period for preparations for different competitive tests. “Winter vacation is a window period for students. Hope, the government would take a decision soon,” said a parent.