Blockbuster Shershaah makers in trouble, Kashmiri scribe to sue them for ‘endangering life’ 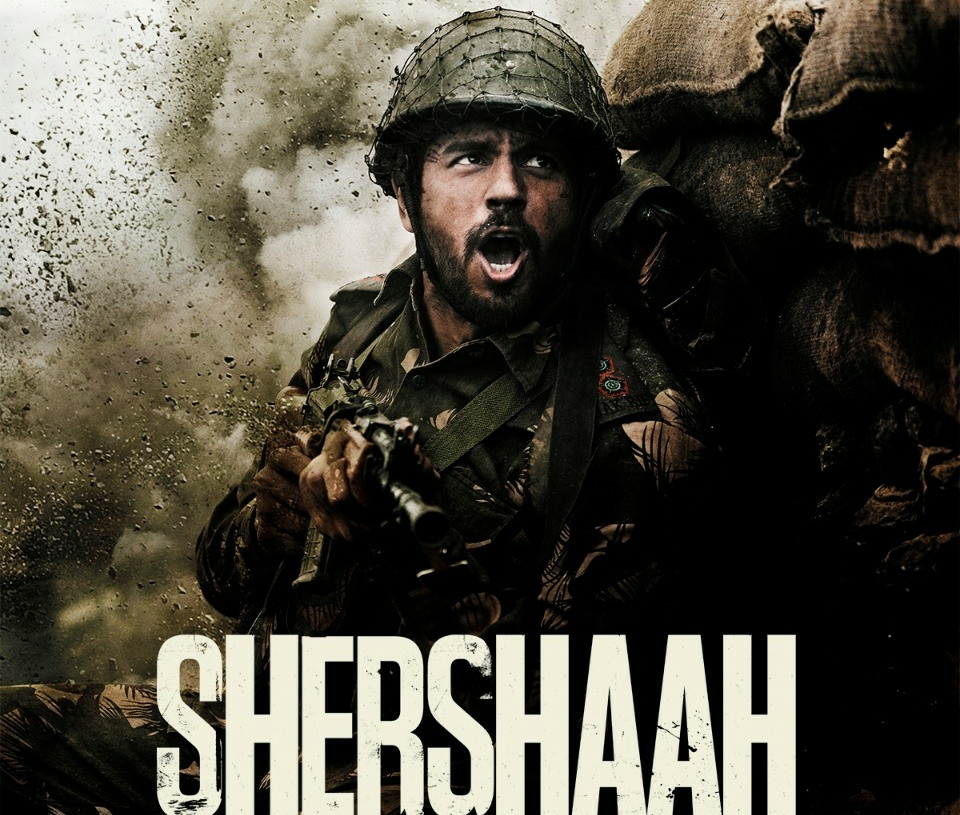 A Kashmiri man is taking Bollywood’s Dharma Productions to court as he claims the film company has put his life in danger by using his vehicle’s license number on a car depicted as that of “terrorists” in the action movie Shershaah.

Faraz Ashraf, 22, a journalist, said he watched the movie to review it for his publication since he has a background in film studies.

But he was completely shocked to see that the “terrorists” shown in the film drove a car with the exact license plate number of the car Faraz drives.

“…I got worried…(it) could potentially make me look like a threat,” he said, according to a report by VICE World News.

“There are many propaganda movies in Bollywood that show Kashmiris collectively as terrorists,” Faraz, who is taking his case to the high court, said, as per the report. “But this was totally different. My number was portrayed to show a terrorist’s car.”

Shershaah, according to film reviewers can be classified as a nationalistic war film covering the real-life exploits of Indian army officer Captain Vikram Batra, who died fighting in the Kargil war in 1999.

In a scene from Shershaah, the number plate is clearly visible in a vehicle driven by actors portraying militants. The scene also shows militants stepping out of the same vehicle and firing at Indian soldiers. Faraz is from Kashmir’s Baramulla district, which often reports clashes between Indian soldiers and militants.

“I’m a journalist myself, and I travel to other cities for work in my car,” he said. Faraz added that only the court of law will decide what should be done. “The company should be held responsible,” he said. “With what’s happening in our region, this is highly insensitive.”

His legal petition asks that Dharma Productions not just remove the scene from Shershaah, but also be held accountable for putting his life at risk.

“They have not taken my consent to use my registration number,” he said.

Faraz said that in the past, license plates in films shot in Kashmir have been fictionalised.  In Hollywood, special license plates are created to resemble real ones.