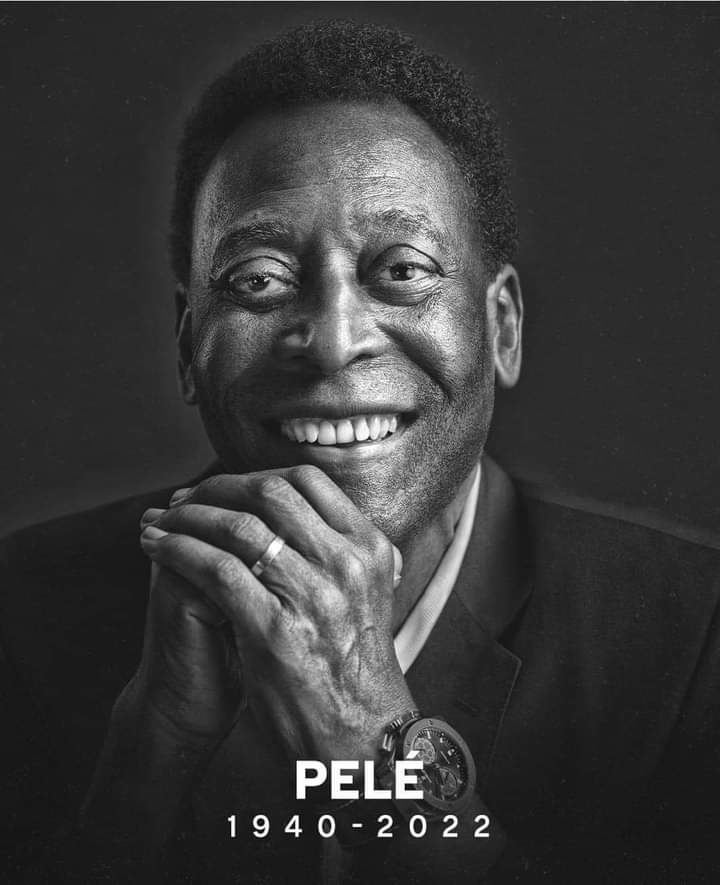 “Everything that we are, is thanks to you,” his daughter Kely Nascimento wrote in a post on Instagram, under an image of family members holding Pele’s hands. “We love you infinitely. Rest in peace.”

The football legend had been admitted to a hospital in São Paulo last month for a respiratory infection and for complications related to colon cancer.

He played as a forward. Regarded as one of the greatest players of all time and labelled “the greatest” by FIFA, he was among the most successful and popular sports figures of the 20th century. In 1999, he was named Athlete of the Century by the International Olympic Committee and was included in the Time list of the 100 most important people of the 20th century. In 2000, Pelé was voted World Player of the Century by the International Federation of Football History & Statistics (IFFHS) and was one of the two joint winners of the FIFA Player of the Century. His 1,279 goals in 1,363 games, which includes friendlies, is recognised as a Guinness World Record.