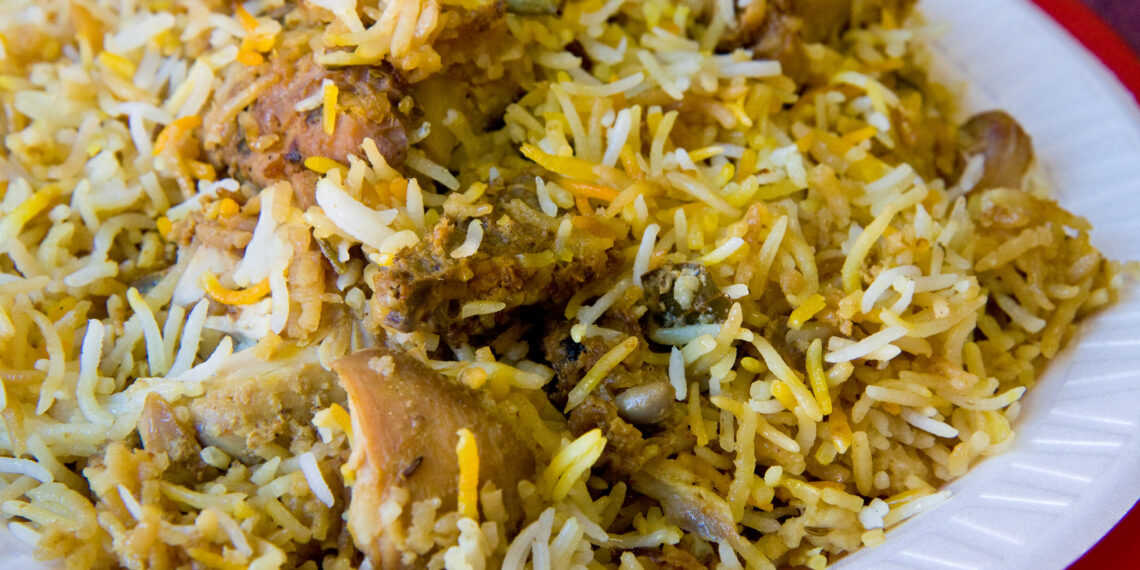 A dispute over a biryani bill has led to a stabbing incident in Uttar Pradesh’s Jalaun district.

According to police reports, the victim Ramji went to a shop to eat biryani and paid Rs 50 to the owner Ram Singh.

Later, he claimed that Ram Singh once again demanded Rs 50 from him for the food. When Ramji told him that he had already paid him the money, the latter denied having received the payment.

This led to an argument that escalated into a brawl in which Ram Singh attacked Ramji and stabbed him.

He later fled the spot.

Reports said that Ram Singh was in an inebriated condition when the incident took place.

Ramji, who had been stabbed with a knife multiple times in the stomach, has suffered serious injuries and is undergoing treatment in a hospital.

Orai Kotwali Inspector in charge, Shiv Kumar Rathore, said” “The matter is being investigated. Both, the accused and the victim, were intoxicated when the dispute arose. The accused is absconding and we will arrest him at the earliest.”