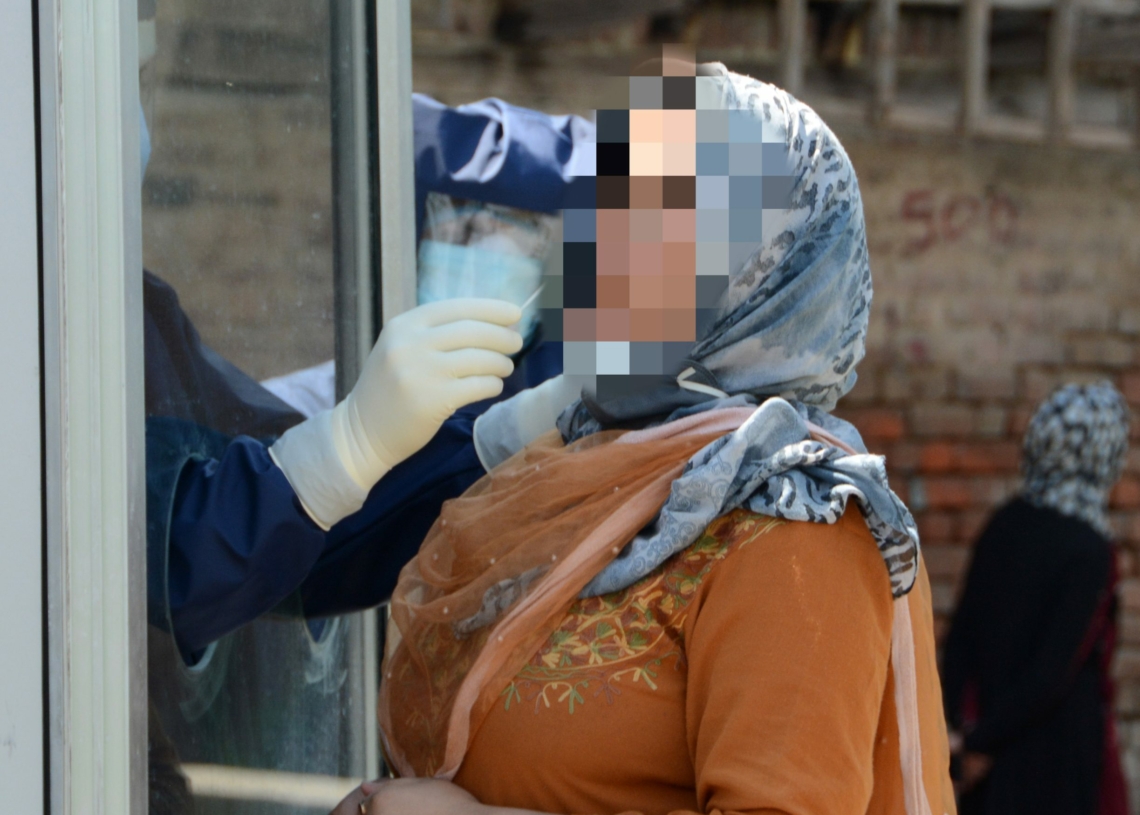 Srinagar: India recorded the biggest single-day spike in coronavirus cases on Saturday with 2,293 new infections, taking the total case count in the country to 37,336, the health ministry data showed.

The death toll due to Covid-19 rose to 1,218 as 71 deaths were recorded in hospitals in the last 24 hours, according to the government.

The biggest surge in cases comes even as the country looks forward to easing of curbs on movement from Monday with phase-3 of the nationwide lockdown, which will see several restrictions lifted in green and orange zone that account for two-thirds of the population.

The number of active Covid-19 cases stands at 26,167, while 9,950 people have recovered and one patient has migrated, the ministry said. The total cases include 111 foreign nationals.

While the number of new infections presents a grim picture, the number of recoveries was also the highest ever in a day as 1,063 patients were classified as cured of the virus. With this, the recovery rate has now increased to 26 per cent, nearly doubling in the last two weeks.

A total of 66 deaths were reported since Friday evening of which 26 fatalities were reported from Maharashtra, 22 from Gujarat, eight from Madhya Pradesh, four from Rajasthan, two from Delhi and one each from Uttar Pradesh, Bihar, Haryana and Tamil Nadu.

Of the 1,218 deaths, Maharashtra tops the tally with 485 fatalities, followed by Gujarat at 236, Madhya Pradesh at 145, Rajasthan at 62, Delhi at 61, Uttar Pradesh at 42 and West Bengal and Andhra Pradesh at 33 each. The death toll reached 28 in Tamil Nadu, 26 in Telangana, while Karnataka has reported 22 deaths.

According to the Health Ministry data updated Saturday morning, the highest number of confirmed cases in the country is from Maharashtra (11,506) followed by Gujarat (4,721), Delhi (3,738) and Madhya Pradesh (2,719).

“Our figures are being reconciled with the ICMR,” the ministry said on its website, adding, “179 cases are being assigned to states for contact tracing,” said the ministry. States-wise distribution is subject to further verification and reconciliation, it said.