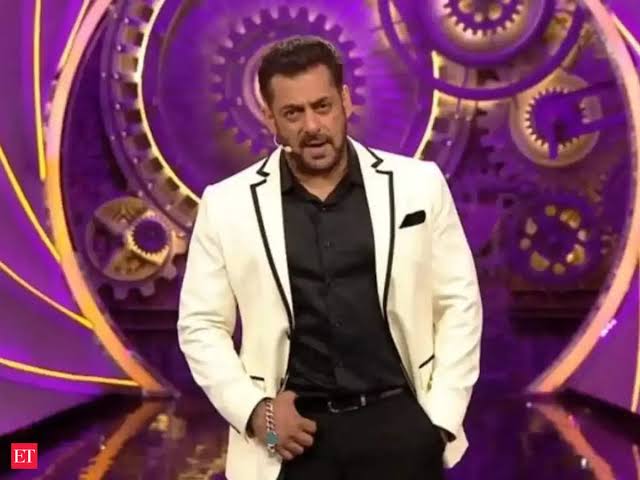 The announcement made on Instagram carries the caption: “Inn 15 saalon mein sabne khela apna apna game, lekin ab baari hai Bigg Boss ke khelne ki. Dekhiye #BiggBoss16 jald hi, sirf #Colors par!” (In 15 years everyone had played their games, but this time, it will be the turn of Bigg Boss to play it).”

The promo begins by peeping into the previous seasons and showing a few video clips from the past. Later, it gives a glimpse of the 16th season’s look and introduces it. In the end, Salman is heard saying: “Because this time Bigg Boss will play the game.”