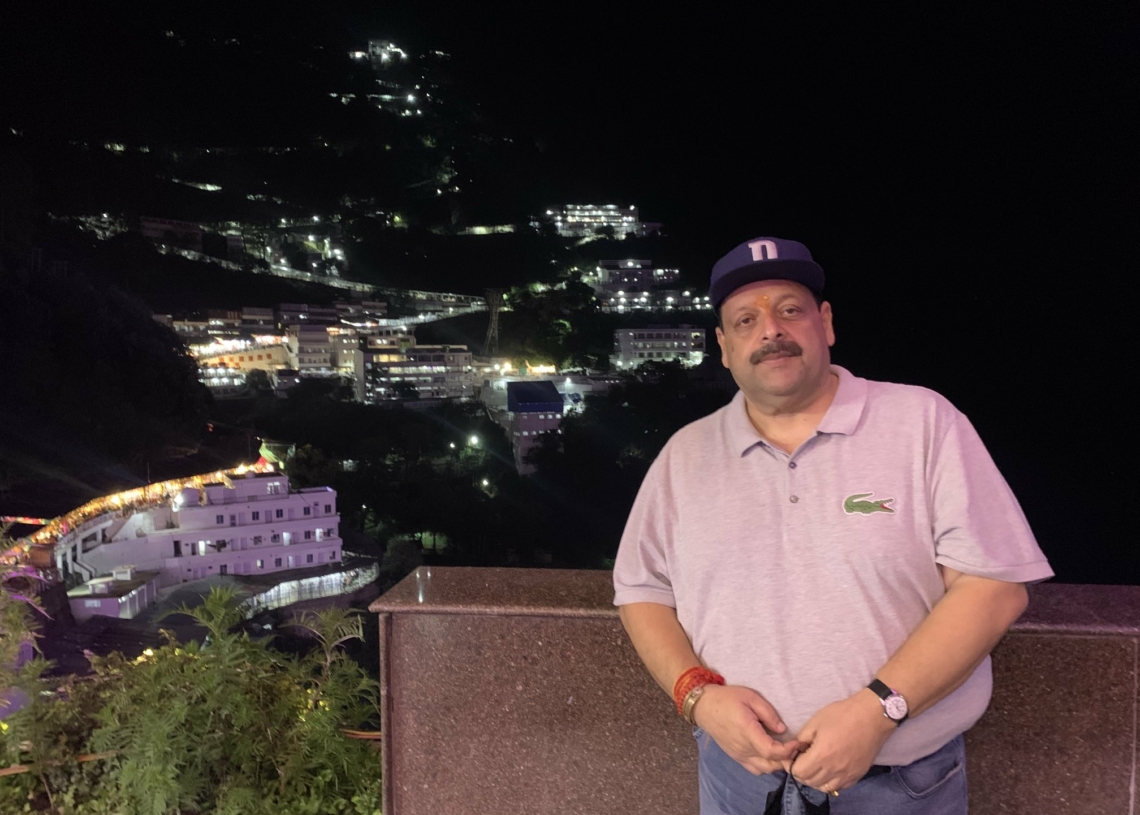 In a major setback to National Conference, its Jammu face and former MLA Nagrota Devender Singh Rana resigned from the basic membership of the party on Sunday.

Quoting sources, news agency Kashmir News Observer reported that Rana has resigned from the basic membership of the party.

Former MLA Surjeet Singh Salathia, another prominent NC leader in Jammu too is resigning from the party, the news agency reported.

Both, according to sources, are likely to join BJP on Monday in Jammu.