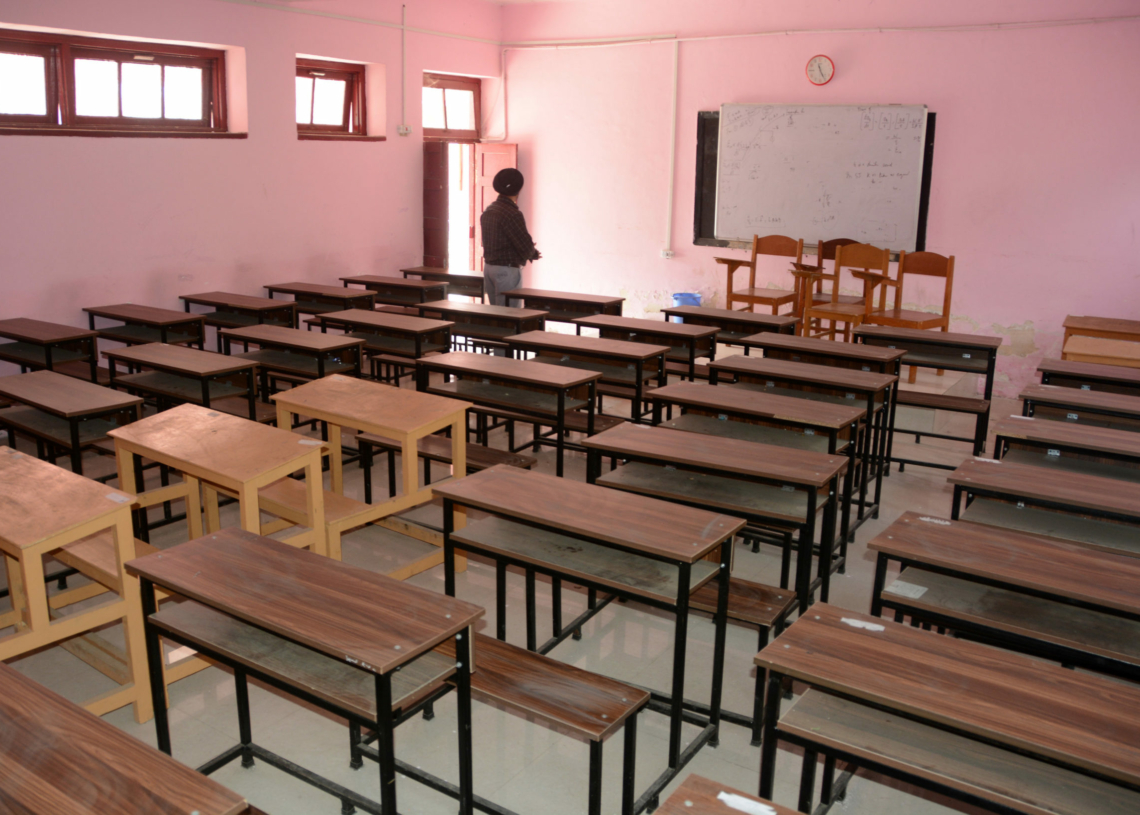 Srinagar: The government has fast-tracked the process to regularize the last batch of 630 Rehbar-e-Taleem (ReT) teachers in Jammu and Kashmir.

Most of these cases are pending due to discrepancies in date of birth, qualification and residency certificates, etc.

Official sources said nearly 60 teachers could not be regularized due to adverse police verification reports.

The government has decided to resend the file to CID for reverification. Sources said there are some people who have militancy cases pending in different police stations.

Sources said after the closure of ReT scheme in 2018, 39599 RReTs and ReTs were to be regularized against vacant posts of General Line teacher and newly created 28363 supernumerary posts.

“Hence a new cadre of General line teacher Grade II and III posts were created. This novel approach has led to great resolution of mess created by the earlier government since 2000,” said a top official.

In February 2018, the then government suspended Rehbar-e-Taleem (ReT) scheme due to resources crunch.

However, the decision added to the miseries of ReT teachers who were left to fend for themselves.  So many teachers were left without salaries not to talk of their regularisation.

“We are already facing problems in paying salaries of serving ReTs due to resource issues,” the government had told the Legislative Assembly in 2018.

Launched in 1998 by the then Farooq Abdullah led National Conference government, the scheme was aimed to provide employment to educated youth besides streamlining the education system in Jammu and Kashmir.