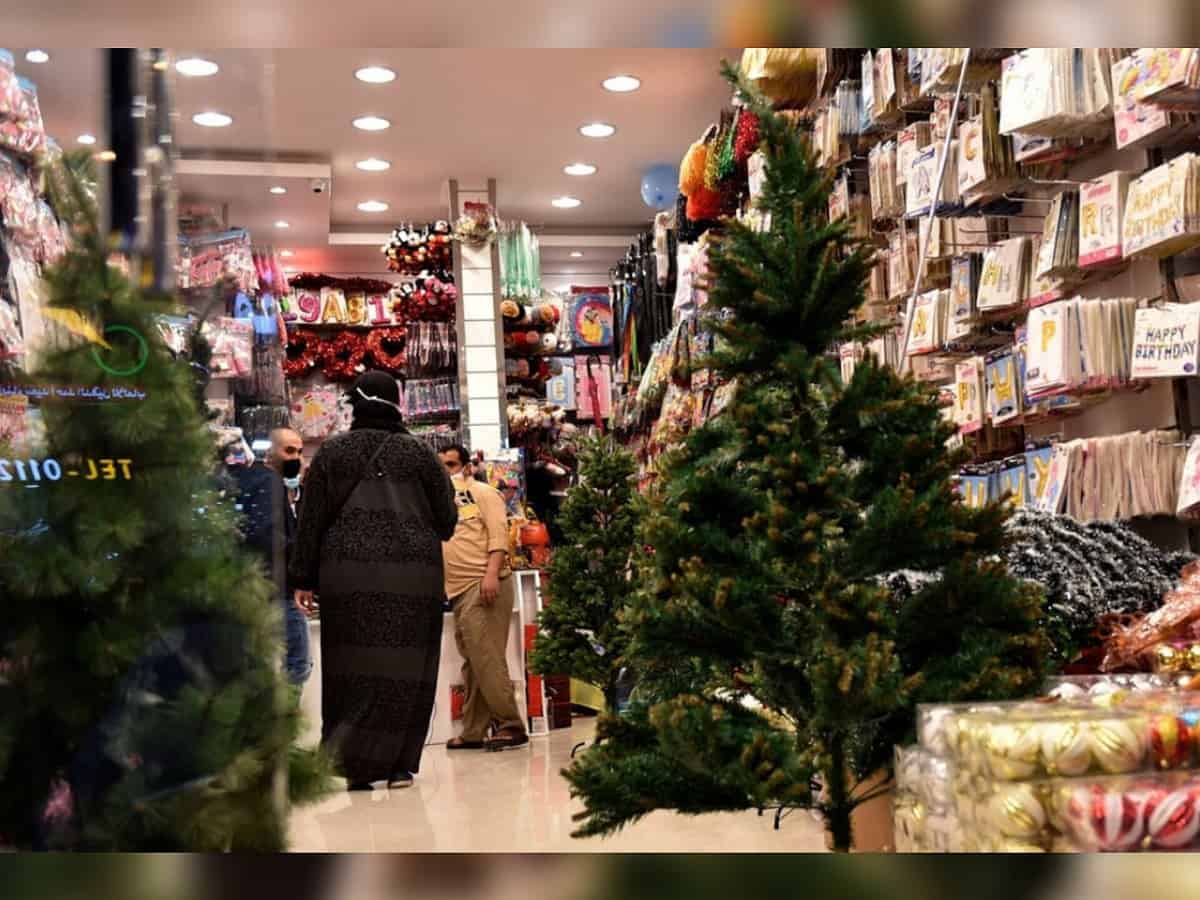 Celebrating Christmas is no longer considered a taboo in the Kingdom of Saudi Arabia.

During the past couple of years, Christmas trees and decorative lights of various colours can be found easily in many of the Kingdom’s markets and malls. These scenes were difficult even to imagine a few years ago in the KSA.

Arab News, the Riyadh-based regional leading English-language daily, has put out a special Christmas edition, making it the first time ever a Saudi newspaper to ever do so.

“While of course this is not a new tradition in most countries around the world, it is a first in the Kingdom of Saudi Arabia, and the ancient proverb does say: better late than never”, wrote Editor-in-Chief Faisal J. Abbas.

“In fact, this symbolic edition — as simple of an idea it is — couldn’t have happened if it wasn’t for the remarkable reforms the kingdom has been living under our leadership which has clearly ushered in a new era of more religious tolerance and coexistence,” he added vowing to make the special supplement an annual tradition.

International media too has reported the change.

The Guardian reported: “Christmas, it seems, is no longer taboo in conservative Saudi Arabia. Baubles, tinsel, candy sticks, Santa hats, fake snow and even trees were all openly on display not only at the local market that had secretly sourced her stash of decorations, but in Riyadh’s malls and local cafes….But you can see trees on sale with decorations in boxes. The message is that it’s safe to acknowledge Christmas. So this is a big change.”