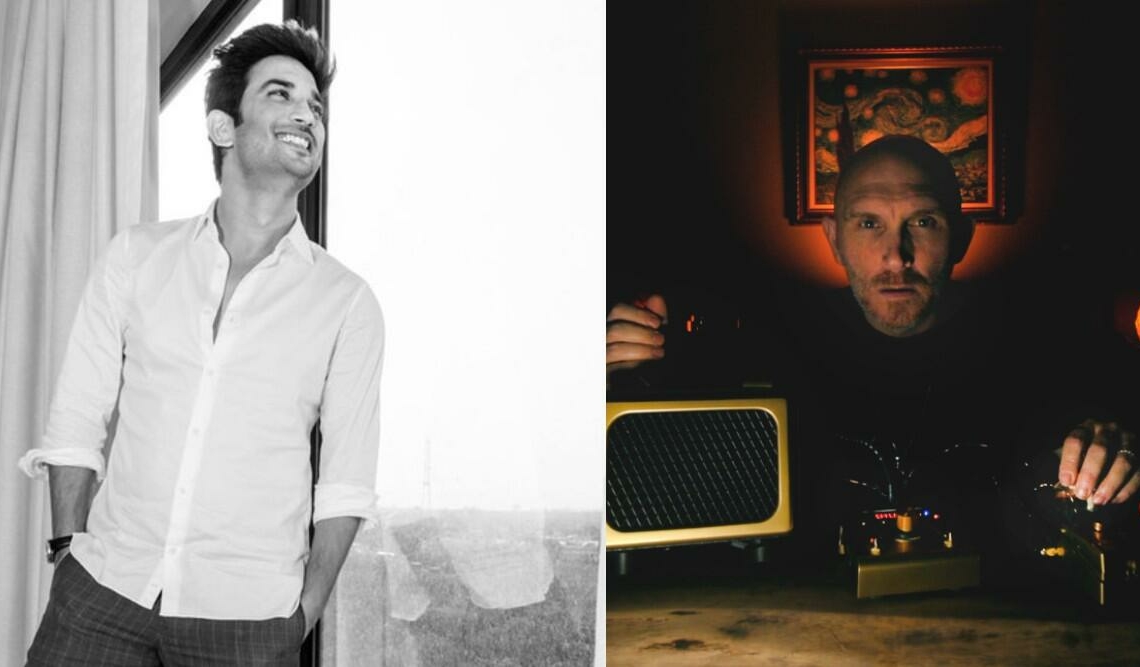 In two chilling videos that have taken over the internet, paranormal expert Steve Huff claims having spoken to actor Sushant Singh Rajput’s spirit. He has posted two videos supporting his claims in which he is seen talking to a voice he claims is of Sushant’s spirit. Sushant died by suicide on June 14 in Mumbai.

Steve Huff said he made an attempt to speak to Sushant Singh Rajput’s spirit after receiving several requests from his fans. It is for the first time he says he has purportedly spoken to an Indian celebrity.

“Today I try my best to connect to the spirit of Sushant Singh Rajput after receiving thousands of requests to do so. First, I thank you all for requesting this as he came in strong and clear and bright someone with him to help make sure he got through,” Steve Huff wrote while sharing the first video.

The paranormal expert asks the alleged spirit to share a message for his fans and questions –  “Are you in the light?”, to which a voice is heard saying, “Tell Steve I am getting the light.”

In the second video, when Steve asks the alleged spirit if he wants to say something before they close the activity, a voice is heard saying, “Want some love”. When Steve asks, “Sushant, can you tell me what happened before the night of your death,” he gets an answer – “Big arguments with men”.

“Did someone murder you? Do you remember how you died?” is what Steve asks next and the voice says, “They brought nails.”

Sushant Singh Rajput was found hanging in his apartment in Mumbai. He was said to be under stress and depression. An investigation is currently underway in his suicide case by the Mumbai Police, but fans have urged for a CBI probe citing foul play behind his sudden death.