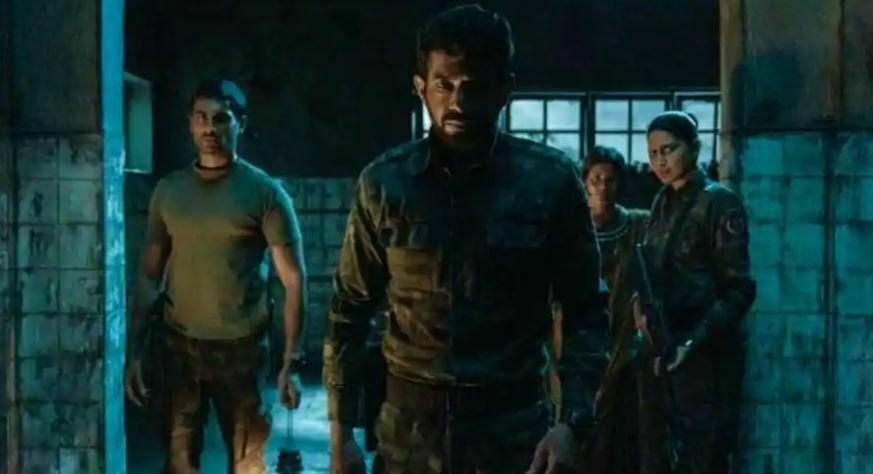 Netflix has released the first look of its upcoming Indian original series, Betaal. The zombie-horror has been produced by Shah Rukh Khan’s Red Chillies Entertainment and will be released on May 24.

Here’s the official synopsis of Betaal:

A remote village becomes the theatre of a breathless battle when a two-century-old Betaal, a British Indian Army officer, and his battalion of zombie redcoats are unleashed. With Indian police pitted against the undead army, hapless villagers are trapped in a horrific, edge-of-your-seat conflict.

Netflix has released several Indian original series in 2020. First out of the gate was Jamtara, followed by Taj Mahal 1989, She and then Hasmukh. The streaming service’s most recent Indian original film was Mrs Serial Killer. Jason Betaal is co-produced by Jason Blum’s Blumhouse Productions, SK Global Entertainment, and Ivanhoe Productions.