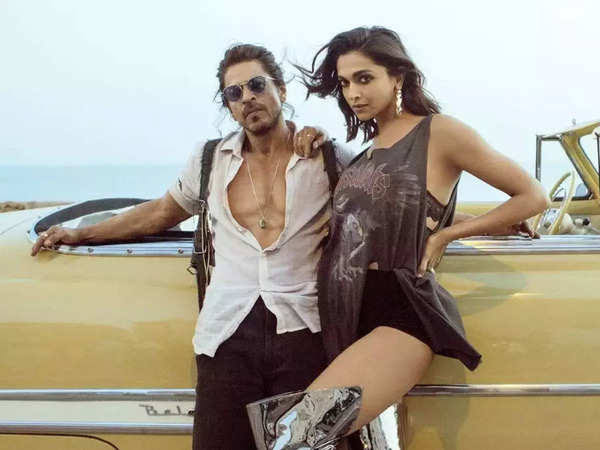 The Central Board of Film Certification (CBFC) has directed the makers of Shah Rukh Khan and Deepika Padukone starrer Pathaan to implement “changes” in the movie including its songs.

In a statement CBFC, chairperson Prasoon Joshi has asked production banner Yash Raj Films to submit a revised version of the spy action thriller in accordance with board guidelines before its scheduled release.

“The committee has guided the makers to implement the advised changes in the film including the songs and submit the revised version prior to theatrical release. CBFC is always committed to find the right balance between creative expression and sensibility of the audience and believe that we can always find solution through meaningful dialogue between all stakeholders.Whilst the process is getting duly followed and implemented I must reiterate that our culture and faith is glorious, intricate and nuanced. And we have to be careful that it does not get defined by trivia which takes the focus away from the real and the true. And like I have said earlier as well, that the trust between creators and audience is most important to protect and the creators should keep working towards it,” the statement said.

Pathaan had stirred a controversy and is facing boycott calls after the release of its song ‘Besharam Rang’ where Deepika Padukone was seen wearing an orange swimsuit. Spy thriller Pathaan, which also stars John Abraham, is scheduled to hit the theatres on January 25 next month.