Believe it or not, thieves steal 60 feet Iron Bridge 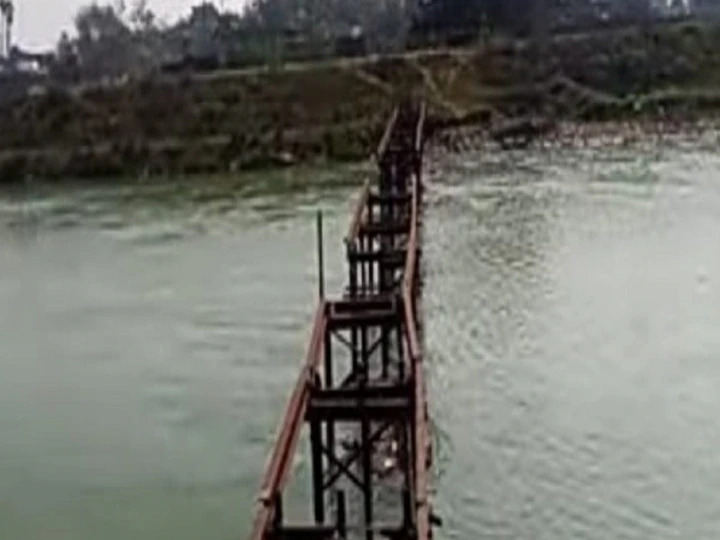 Patna: A gang of thieves managed to steal a 60-feet defunct iron bridge in Bihar’s Rohtas district in broad daylight – and with the help of unwitting local officials and villagers, an official said.

The thieves, posing as officers of the state Irrigation Department, used gas cutters and earthmover machines to demolish the bridge and take away the scrap metal in three days.

Interestingly, they took the help of local Irrigation Department officials and villagers during the removal of the iron bridge. By the time, officials could understand about theft, the thieves had fled with their “heavy” loot.

The bridge was constructed over the Arrah canal in 1972 at Amiyawar village which comes under Nasriganj police station. By now, it became quite old and was declared dangerous, the local villagers were not using it.

“We have received a complaint from the officials of the Irrigation Department. Accordingly, we have registered an FIR against unknown persons. The process of making sketches of the accused is underway to identify them. We have also alerted scrap dealers to pass the information about any such materials to their knowledge. The bridge was 60 feet long and 12 feet high,” Nasriganj SHO Subhash Kumar said.