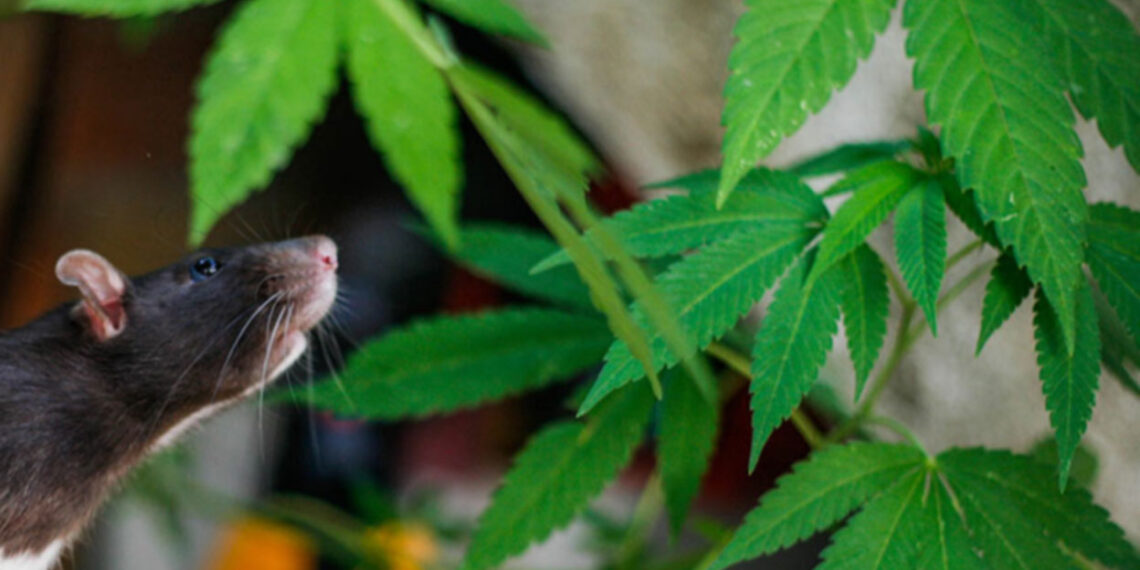 Bizarre as it may sound,  Mathura police have claimed that rats ate up over 500 kilograms of marijuana.

According to a report submitted by Mathura police to a special Narcotic Drugs and Psychotropic Substances Act (1985) court, rats “ate” over 500 kg of marijuana, confiscated and stored in the warehouses of Shergarh and Highway police stations.

Earlier this year, the court had asked Mathura police to produce the marijuana recovered in a case registered under the NDPS Act.

The additional district judge has ordered SSP Mathura Abhishek Yadav to get rid of the ‘mice menace’ and then deliver proof that rats actually consumed 581 kg, to be precise, of marijuana worth Rs 60 lakhs.

The officers told the judge that mice and rates, though small in size, do not fear the police.

The court has also issued five-point directions for the auction/disposal of weeds stored in police warehouses.

“Time-bound action will be taken in compliance with the court orders,” said acting senior superintendent of police (SSP), Mathura, Martand P. Singh while the special public prosecutor Ranveer Singh said, “The SHOs of Shergarh and Highway police stations have claimed that 581 kg of weed stored in warehouses was destroyed by the rats. The cops have been finding it impossible to protect substances kept in the said storage areas. The court has ordered the police to produce evidence regarding the claim and set November 26 as the next hearing date.”

Notably, in May 2020, three men smuggling weed in a truck were arrested in Mathura. The truck was intercepted near Jatwari village in the Shergarh area and 386 kg of weed hidden in millet bags was recovered from the vehicle. The three accused were booked under the NDPS Act and sent to judicial custody.

The court had ordered the police to produce the weed recovered in the case.

A similar case happened in 2021 when cops at Etah district’s Kotwali Dehat police station claimed that rodents consumed over 1,400 cartons of seized liquor worth over Rs 35 lakh.

An FIR was registered against station house officer Indreshpal Singh and head clerk Rasaal Singh after a preliminary inquiry revealed that the policemen had sold the seized liquor to gangster Bantu Yadav.