Believe it or not, `monkeys’ own 32 acres of land in this village 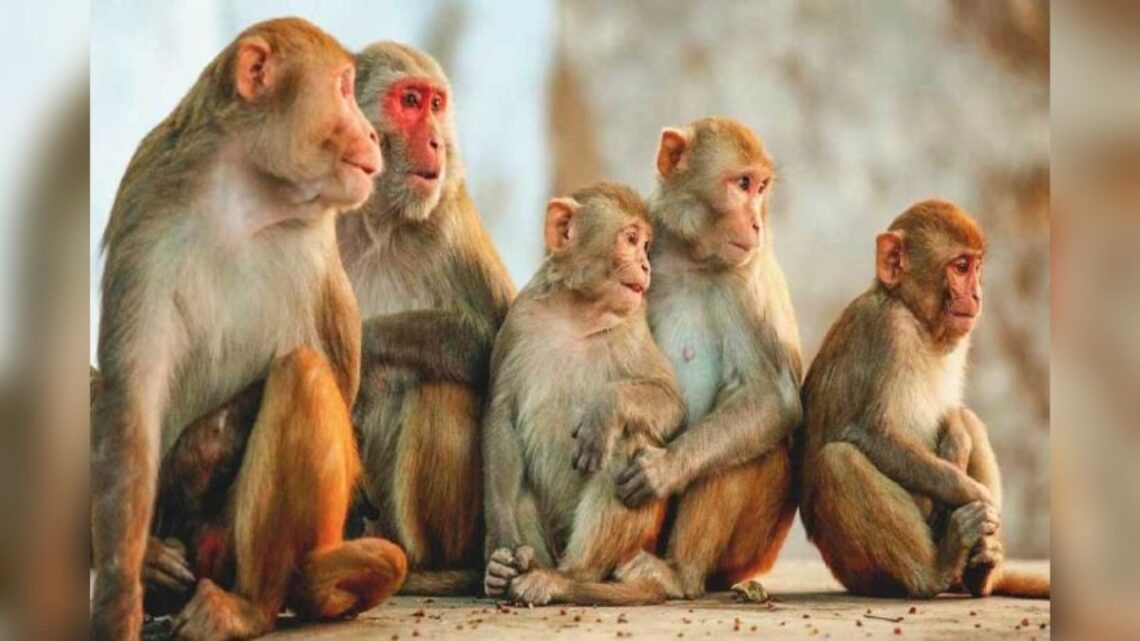 Aurangabad:  Believe it or not, monkeys in a village in Maharashtra’s Osmanabad district have been bestowed the rare honor of having 32 acres of land registered in their name.

People in Upla village of Osmanabad hold the simian residents in high regard by feeding them whenever they arrive at the doorstep and at times, even honoring them at weddings.

Land records found with the Upla gram panchayat clearly mention that 32 acres of land are in the name of all monkeys residing in the village.

“While documents clearly state that the land belongs to monkeys, it is not known who created this provision for the animals and when it was done,” the village sarpanch (head) Bappa Padwal told a news agency.

In the past, monkeys were part of all rituals conducted in the village, he said.

The village is home to nearly 100 monkeys now, and their numbers have dwindled over the years as the animals do not stay in one place for long, Padwal said.

The forest department has carried out plantation work on the land and there was also an abandoned house on the plot, which has now collapsed, he said.

“Earlier, whenever weddings were held in the village, monkeys would be offered a gift first, and only then the ceremony would begin. Not everyone follows this practice now,” the sarpanch said.

Villagers also feed the monkeys whenever they appear at their doorstep. No one denies them food, he added.