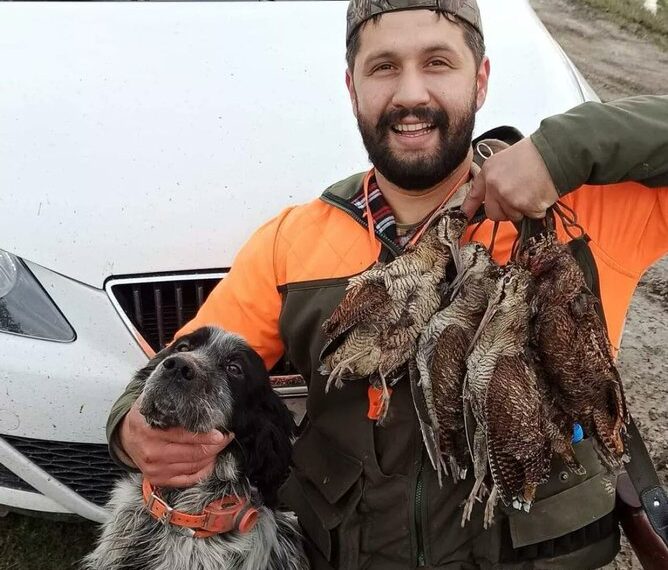 Ankara: A pet dog accidentally pressed the trigger of the gun killing his master in Turkey.

Ozgur Gevrekoglu, 32 had gone hunting with four friends in the mountains of Alacam, in the province of Samsun, located on the Black Sea coast.

Media reports said the accident occurred while Ozgur Gevrekoglu was packing up to leave.

Gevrekoglu was reportedly putting his pet dog in his car when the dog’s paw inadvertently touched the trigger of the still-loaded gun, causing the weapon to fire.

He became a father two weeks ago and died of a gunshot wound to his stomach before paramedics arrived on the scene.

Gevrekoglu was a dog lover and a passionate hunter, as many pictures appeared of him on social media, holding the birds he hunted, and wearing hunting and shooting kits.

Some Turkish media outlets claimed that Gevrekoglu was indeed killed and that the dog’s alibi was just a cover-up, Newsflash reported. However, investigators have not found any evidence of foul play.