Believe it or not, railways sent notice to Lord Hanuman to remove temple 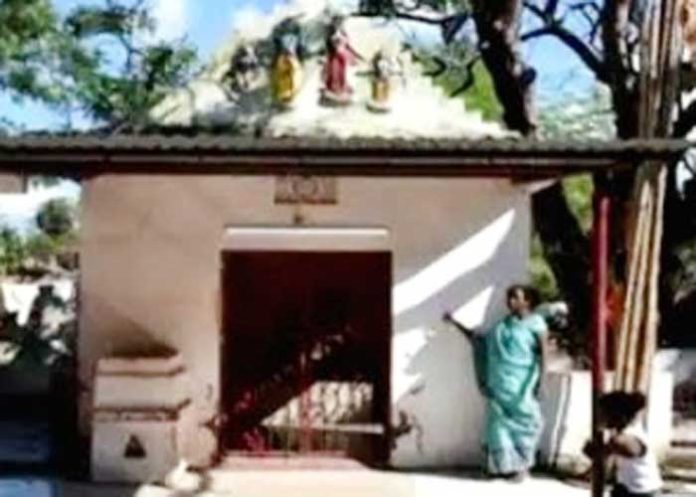 Dhanbad: Describing a temple as an encroachment, the Railways has sent a notice to Lord Hanuman in Dhanbad city of Jharkhand. In the notice, Lord Hanuman has been asked to remove the temple within 10 days and hand over the vacated land to the Railways section engineer.

This notice has been pasted on the wall of the temple located near the waste dam of the city. Directly addressed to Hanuman Ji, the notice says that “you have illegally occupied the railway land. This is a legal offence. If this place is not vacated within 10 days, legal action will be taken against you.” The last line of the notice says that “consider it very necessary”.

The local people have opposed the Railways notice.

The Railways has sent notices against encroachments to about five dozen people living in Khatik Basti located near the temple. During this time, the Hanuman temple has also been described as an encroachment.

The people who got the notice to remove the encroachments say that they have been living here since 1921. They earn their living by doing small businesses like selling fruits, fish, and vegetables. The railway team has put up a notice to vacate all the houses in the locality as an illegal occupation.

On Monday and Tuesday, a large number of people gathered near the temple and protested against the railway’s notice.