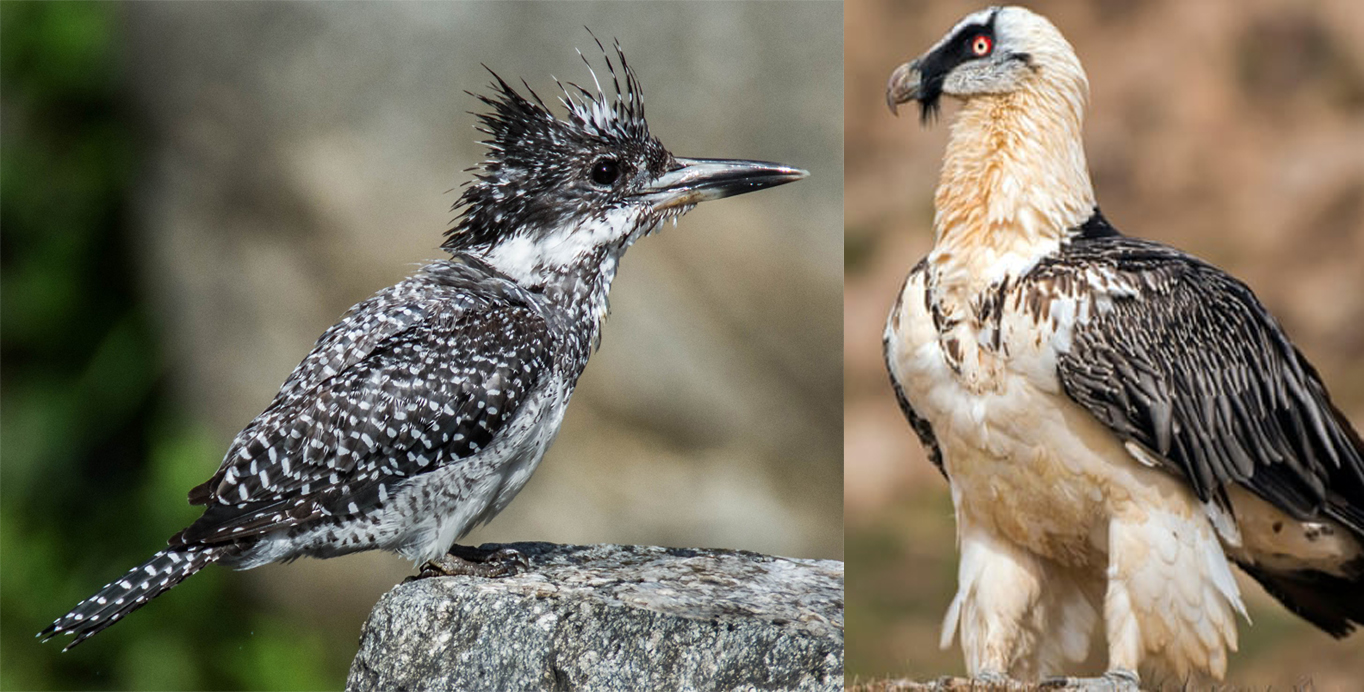 Srinagar: For the first time,120 species of birds were documented from river Sindh, which constitutes about 41 percent bird species reported from Kashmir.

Entitled, “Avifaunal diversity along the River Sindh in Kashmir Himalayas,” the study was conducted at Division of Wildlife Sciences, SKUAST-Kashmir Srinagar.

The 2021 study published in Indian Forester journal was aimed at to provide a better understanding of bird diversity and their habitat quality along River Sindh.

Assistant Professor Division of Wildlife Sciences and co-author of the study Dr Khursheed Ahmad said the river Sindh is one of the major tributaries of the river Jehlum; despite being rich in biodiversity, there has not been a comprehensive study about its avifauna.

“We conducted a detailed field survey during 2017-2020, and documented a total of 120 bird species belonging to 44 different families along the riverine area. The present study generated a first-of-the-kind baseline data that may be useful for conservation planning and management of biodiversity of the area,” Dr Khursheed said.

The study revealed that the documented bird species constitute about 21% of the total number of species (555) reported from Jammu and Kashmir and 41% of the species (299) reported from the Kashmir region.

The study said some significant bird species recorded are listed in IUCN- Red List category. “About 40 species of birds were found to be solely or opportunistically dependent on the river and more than 55 bird species were categorised as resident bird species in the area,” the study indicated.

Dr Khursheed noted since river Sindh harboured a rich diversity of birds, conservation planning, the knowledge on species habitat requirements is prerequisite and as such the study may help in this regard.

“As the river provides an ideal habitat for diverse avifaunal elements, authorities like Department of Wildlife protection Jammu and Kashmir need to take positive steps to ensure proper protection of the habitat, as this area witnesses a heavy pressure from tourism, mining and other anthropogenic activities,” he said.

He said many habitat patches of the river needs to be demarcated for proper protection as these areas are utilised by ground nesting birds like Red Wattled Lapwing, Ibisbill, Little Ringed Plover.

In Sindh River, various obligate riverine species were recorded which included, ibisbill, redstarts, kingfishers, forktails and dippers. Some of the other species were found to use riverine habitats opportunistically.