‘Bearded Lady’ makes it to July cover of Cosmopolitan 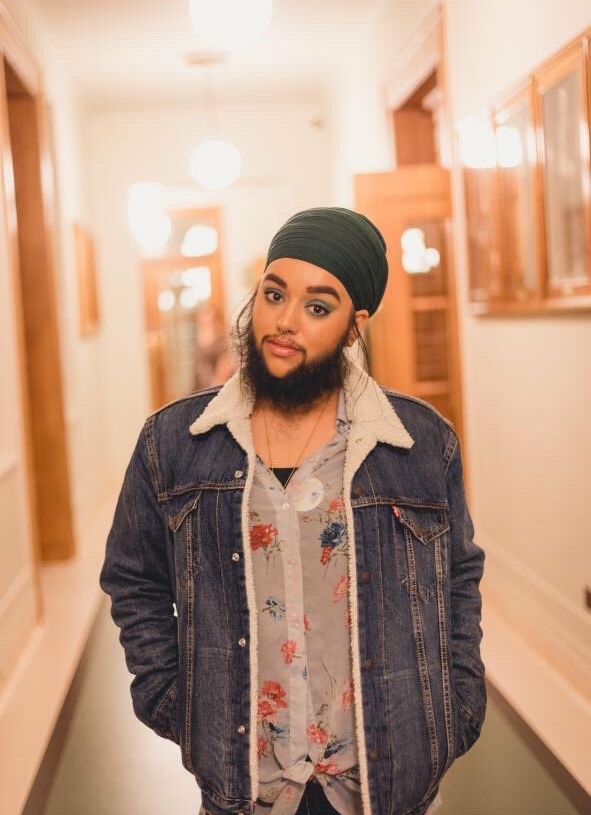 Harnaam Kaur, the British Model of Indian descent famous for her full beard has made it to the cover of the July issue of Cosmopolitan India Magazine.

Harnaam Kaur is a model, anti-bullying activist, motivational speaker, and ‘bearded lady’. Our second covergirl for the Self-Love Issue has battled PCOS for years—and endless abuse for her body and facial hair. Read all about her journey below”, @CosmoIndia tweeted.

Harnaam, a model and an activist was 12 when she was diagnosed with polycystic ovary syndrome (PCOS) and elevated androgens (male hormones).

The Punjab-based youngster had hirsutism, a rare condition in which you grow excessive facial and body hair.As a teen Kaur was bullied for her ability to grow a full beard.

Initially, she tried fighting bullies by shaving her hair. Gradually she chose to keep the beard and became an ambassador for body positivity.

At 29, she is the youngest Indian female with a full beard.

The motivational speaker and body positivity activist is on the cover of Cosmopolitan India’s series of digital covers featuring young change makers.